Nigerian singer, Burna Boy and his father were reportedly arrested by the police after neigbours complained about noises coming from his house. 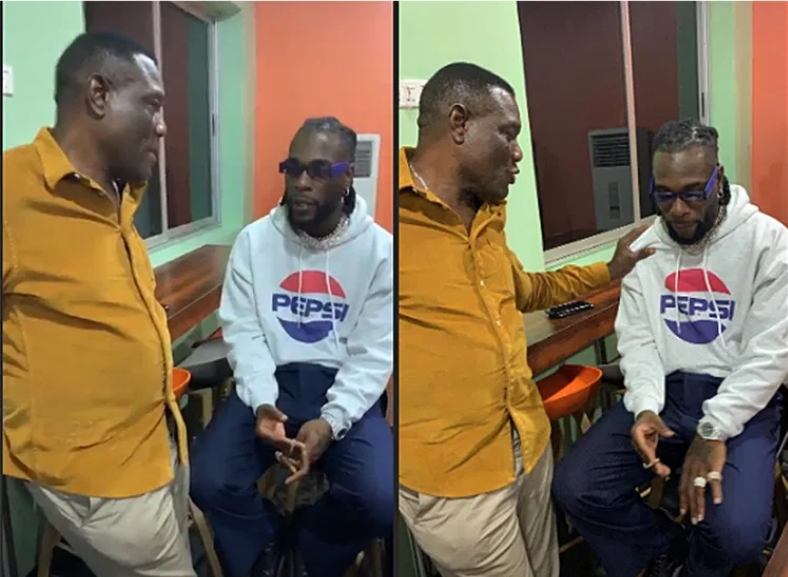 A video has been circulating online which purportedly shows some of Burna Boy’s neighbours complaining about the music star disturbing their peace.

In the video, a supposed neighbour complains of the music star and compares him to Nigerian footballer, Odion Ighalo, who he says also stays in that same neighbourhood without disturbing anyone.

The angry neighbour also alleged that Burna Boy has not made complete payment for the land he built his house on, as he is said to be owing N100 million.

This is coming barely 24 hours following Burna Boy’s clash with Davido on social media about the greatest Nigerian artiste.

READ ALSO
RAPE: When A Woman Accuses You Of Something, Nobody Will Listen To You - Pastor Adeboye 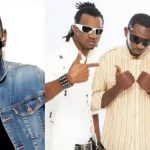