The Nigeria Centre for Disease Control (NCDC) has confirmed 350 new cases of coronavirus, bringing the total number of infection in the country to 11,516.

While 14 more cases were confirmed in Katsina, 10 cases each was recorded in Edo, Delta, Kano and Bauchi state. Nine in Bayelsa, eight in Imo, four in Plateau, three in Ondo, two in Nasarawa, one in Gombe and one in Oyo state.

The centre noted that 3,525 persons infected by the virus have recovered and were discharged while unfortunately, 323 people have lost their lives to the virus. 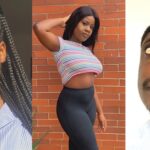 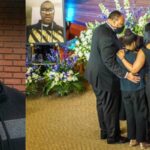