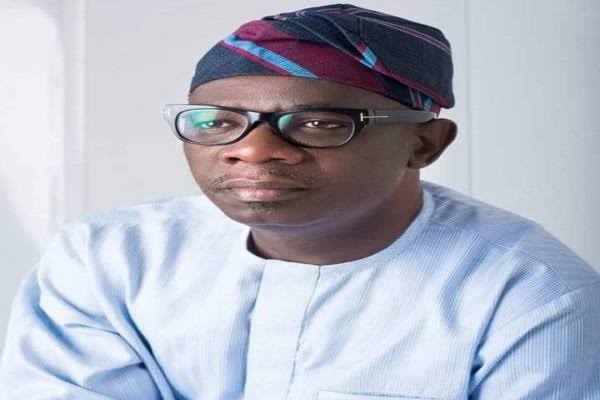 Ajayi who tendered his resignation letter on Sunday at the APC secretariat in Apoi Ward 2, Ese Odo LGA, said everybody knew why he left the APC.

Shortly after denouncing his APC membership, he went to the secretariat of the Peoples Democratic Party (PDP) in the ward where he announced his defection to the party and obtained his party card.

The defection of Ajayi confirmed months of speculation of the frosty relationship with his boss, Governor Oluwarotimi Akeredolu.

His defection is coming following the incident on Saturday night, when Ajayi was prevented from leaving Ondo Government House by the state Police Commissioner, Bolaji Salami, who was acting on Governor Akeredolu’s instructions. 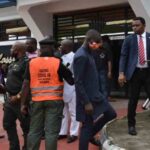