The Federal Government on Tuesday approved N27.7bn against the N37bn that was earlier allocated for the renovation of the National Assembly (NAS). 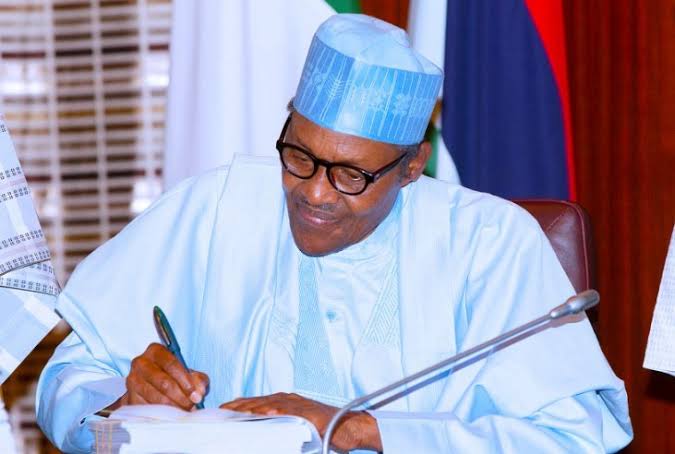 KanyiDaily recalls that the renovation of the NASS complex at the initial cost of N37bn, which is to be executed by the Federal Capital Territory Administration, attracted criticisms from a large section of Nigerians last year.

Following the drop in the price of crude oil and a fall in the projected government revenue due to the COVID-19 pandemic, it was learnt that the Federal Government decided to cut N9.3bn from the budget for the renovation of the National Assembly complex.

In the 2020 revised budget proposal, while the National Assembly complex renovation budget was reduced to N27.7bn (a reduction of 25.1 per cent), the Basic Health Care Provision Fund (BHCPF), which is meant to cater for all the primary healthcare centres across the 774 local government areas in the country, was significantly reduced by N44.4bn to N25.5bn, a decrease of more than 42.5 per cent..

The BHCPF is made up of one per cent of the Federal Government Consolidated Revenue from international partners such as the World Bank, Bill and Melinda Gates Foundation and the United States Agency for International Development.

It is the fundamental funding provision under the National Health Act and was appropriated for the first time in the 2018 budget since the Act was signed in 2014.

The Universal Basic Education (UBE) fund was also reduced significantly from N111.7bn to N51.1bn, by more than 54.2 per cent, according to documents obtained by Dataphyte, an open data organisation.

The UBE is a reform programme aimed at providing greater access to quality basic education throughout Nigeria.

It seeks to ensure an uninterrupted access to nine-year formal education by providing free, and compulsory basic education for every child of school-going age.

ALSO READ: “We Have Nothing To Do With N37bn National Assembly Renovation” – Senate Tells SERAP

Buhari, Senate Dragged To UN Over Cuts In Health And UBE Budgets, For N27bn NASS renovation