The co-founder of Microsoft, Bill Gates has rubbished claims that it offered a $10million bribe to members of the House of Representatives to pass the Infectious Diseases Bill. 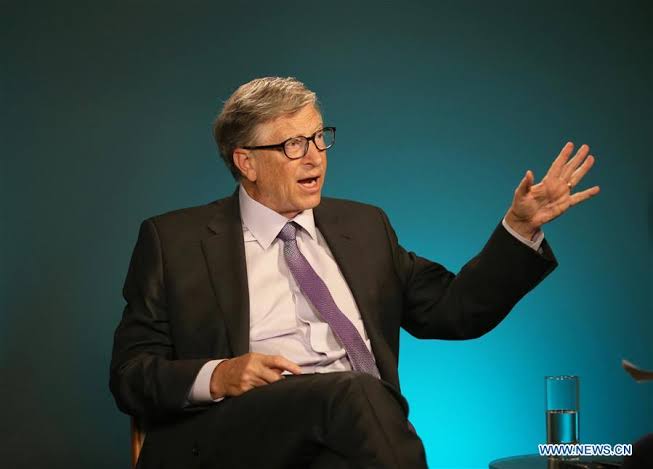 The House of Reps had launched a probe into an allegation made by the Coalition of United Political Parties that the parliament’s leadership was paid $10m by an international body to foist the Bill on the country.

Speaking on behalf of the Bill and Melinda Gates Foundation, Nigeria Country Office, BMGF, Paulin Basinga, described such allegations as entirely false and without merit, saying there was no interaction whatsoever between himself and the parliament.

“The Bill & Melinda Gates Foundation has recently been made aware of an allegation circulating in certain elements of the Nigerian media that the Foundation was involved in a payment purportedly made to the Nigeria House of Representatives. Any such allegations are entirely false and without merit.

“To be clear, the Foundation has not offered any financial incentives to any member of Nigeria’s legislative branch for the passage of legislation nor has it offered any grants to organisations in Nigeria in connection with the same.

“The Foundation adheres to strict ethical and legal guidelines across all areas of its operations. What drives the Foundation’s work is the simple and compelling belief that all lives have equal value, and that everyone deserves to lead a healthy productive life.

“The Foundation works in very diverse settings around the globe in a non-partisan fashion, consistent with strict US private foundation restrictions on political and legislative engagement. In Nigeria, the Foundation’s focus is on improving the quality of life for the Nigerian people and the Foundation works closely with many partners in achieving that goal.”

According to Basinga, the Foundation invests in programs that address Nigeria’s health and development challenges, which align with Nigeria’s development agenda and priorities.

He said the Foundation is currently providing support to the Nigerian government’s response to the COVID-19 pandemic and broader health issues, working in partnership with international health agencies, development organisations and the civil society. 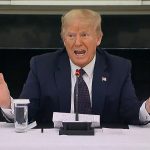 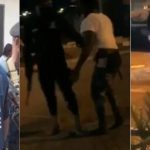