The All Progressives Congress (APC) governorship candidate in Edo State, Pastor Osagie Ize-Iyamu said he did not need a godfather to win the forthcoming election slated for September 19, 2020. 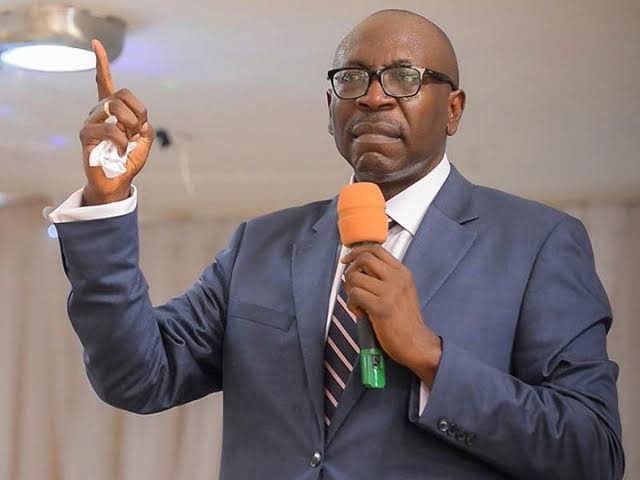 Ize-Iyamu, who appeared on Channels TV programme on Monday, said he was well grounded in Edo politics and expressed optimism about his success at the poll.

The APC candidate said he won the primary election without an impact from the suspended National Chairman of the APC, Adams Oshiomhole, adding that he will do it again.

“The only godfather I have is God. I am sure that is obvious to you. Adams Oshiomhole is the national chairman of the party and I have immense respect for him. And there are other leaders.

“Adams Oshiomhole was not in Edo today and yet I won the 18 local government areas. We have mutual respect for each other and I will not disrespect him because anybody wants to insult him.

“All I want to let you know is that I am well grounded in Edo. People know me; I have lived there all my life and they believe in me. And they want somebody that understands their problems and is able to solve them. I am sincere, focused and I have a clear-cut agenda of what I want to do.

“That is why I am standing and I believe on the basis of that I will win the election overwhelmingly. I don’t need any godfather to win.”

KanyiDaily had reported that Ize-Iyamu was declared winner of the APC governorship primary after polling 27,838 votes to defeat two other aspirants, Dr Pius Odubu and Mr Osaro Obaze, who polled 3,776 and 2,724 respectively.

READ:  Okorocha Thanks INEC For Finally Issuing Him Certificate Of Return As Senator-elect [Photos] 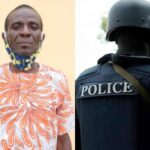 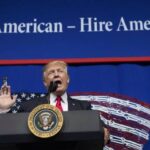