Nigerian musician, D’Banj is continuing with the N1.5 billion libel suit filed against Seyitan Babatayo, who accused him of rape, despite the latter withdrawing her petition against him. 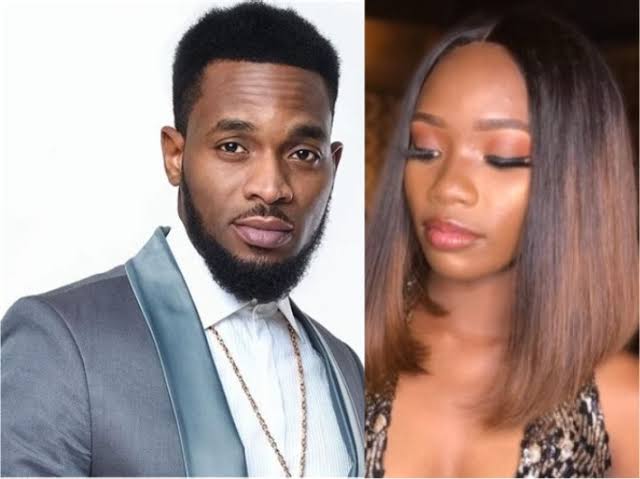 The 50-year-old singer has since then denied the rape allegations and even sued his accuser in court, demanding that she pay him N1.5 billion in damages.

Seyitan had written a letter to the Inspector-General of Police, Mohammed Adamu, through her lawyer Olamide Omileye, withdrawing her petition against the singer.

In his response to the letter, the IG through the Deputy Commissioner of Police (Admin), Umar Sanda, said investigation had discontinued due to lack of evidence.

However, the letter shared on Friday, July 4, 2020, by Journalist Kemi Olunloyo confirmed that Seyitan withdrew her petition after a “non-monetary agreement was reached” with D’banj’s team.

Speaking during an interview with Saturday Punch, D’Banj’s lawyer, Mike Ozekhome (SAN) said his client is forging ahead with the N1.5bn libel suit filed against Seyitan.

“They withdrew their petition but the police said they could not prove a case of rape against D’Banj. This fact should not be hidden. It is based on this they are begging him to withdraw the case but I have not received any letter from my client asking me to withdraw the case. So, the case in court is still alive,” Ozekhome said.

Also Speaking with Saturday Punch, a lawyer to Seyitan, Mr. Tommy Ojoge-Daniel, said D’Banj had yet to effect service on his client.

Ojoge-Daniel said his client decided to withdraw the complaint against D’Banj for personal reasons. He, however, said they would not be intimidated by the N1.5bn libel suit.

“We have not yet been served with the processes. However, we are not afraid of any libel suit. Our client only decided to withdraw the petition for personal reasons,” the lawyer said.

KanyiDaily recalls that Seyitan had filled a filed a criminal complaint against Dbanj, alleging that the entertainer kidnapped and threatened her after she accused him of rape.