The GRAMMY Museum has announced the next special guest in its Mentorship Monday series as popular Nigerian singer, songwriter and producer, Davido. 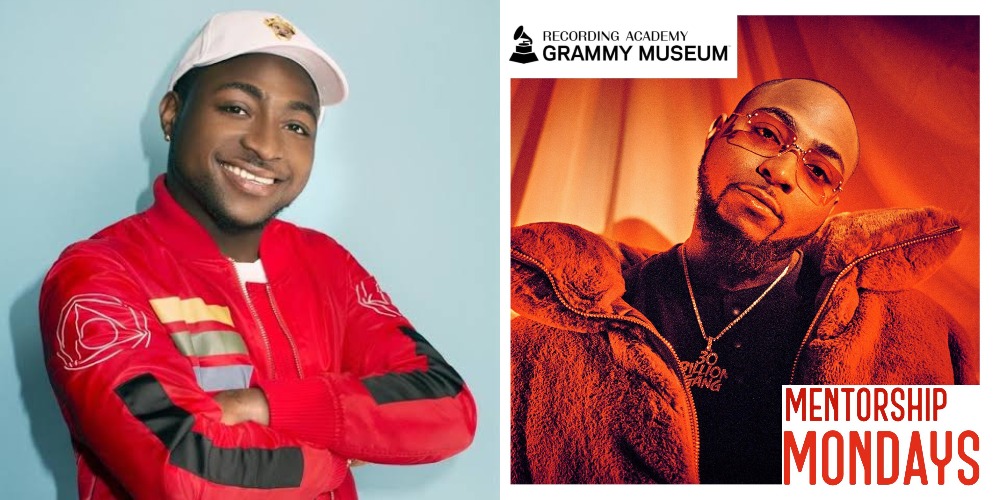 The 27-year-old breakout Afrobeats star will participate in the Instagram Live event as part of its Mentorship Monday series in partnership with GRAMMY U and former first lady Michelle Obama’s Reach Higher initiative.

Grammy recently spoke with Davido about his rise to success and what he loves about his African musical influences. He said:

“To me, when I listen to Afrobeats, it’s just a different feeling,” he sad. “You’d be in the club, they play hip-hop, trap, R&B, whatever the case may be. And once the Afrobeat come on, you can tell the difference from the scenery, the feeling, the beats. Most people don’t even know what we saying, but they still listen to it. So that’s the great thing about it.”

Every Monday from July 20 through Aug. 31, top-tier music industry professionals have mentored college students and recent graduates via digital conferencing.

The Mentroship Monday sessions have provided an opportunity for students to connect with established music industry professionals and creatives, and served as a valuable tool for information, advice and exploration within a wide variety of music careers and topics as they pursue their own careers. 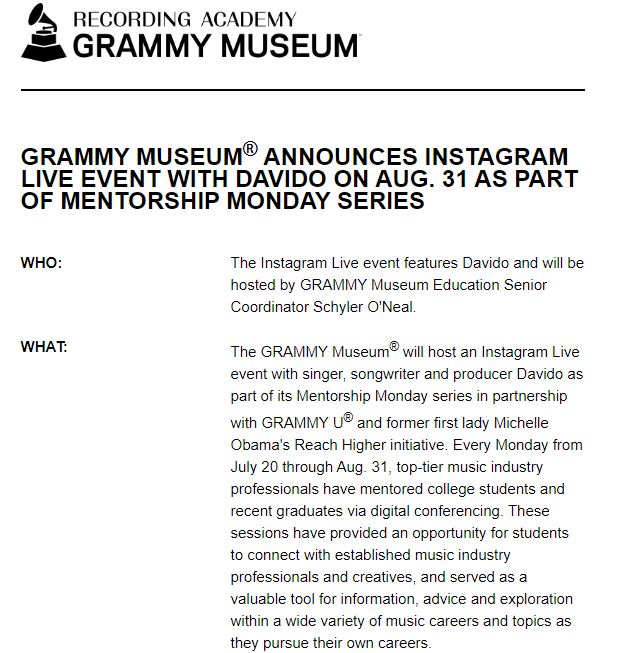 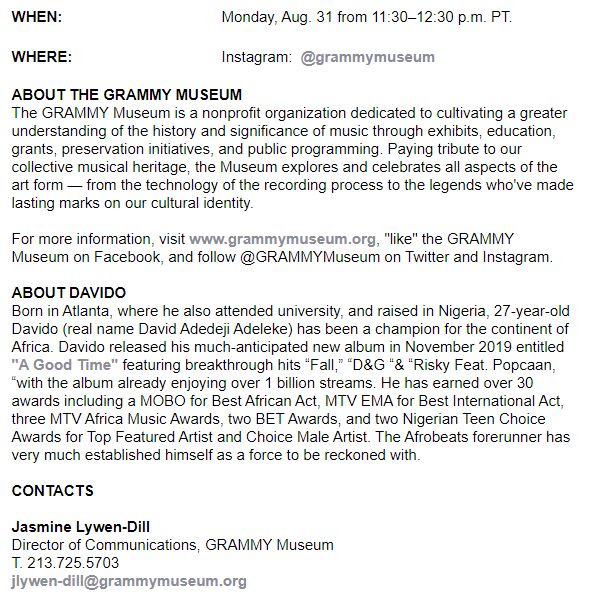 KanyiDaily recalls that Davido was featured on the May 2020 cover of Billboard magazine and was a guest on “The Tonight Show Starring Jimmy Fallon” just last month. 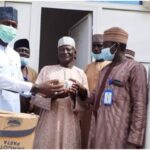 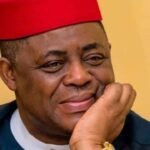