A Sharia Court in Kano State has sentenced a 60-year-old man, Mati Abdu, to death by stoning for raping a minor at Farsa village in Tsanyawa Local Government Area of the state. 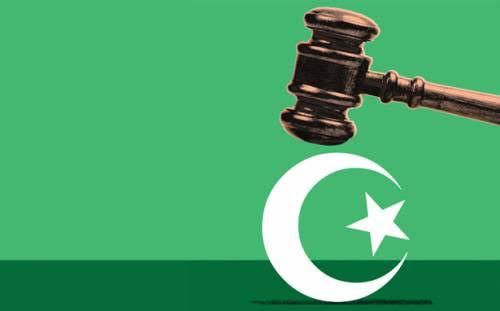 The prosecution counsel, Barrister Badariya Shehu Bala had told the court that the convict committed the offence about 1:00 p.m where he had unlawful sexual intercourse with the 12-year-old girl under a tree situated at Farsa village.

The presiding Judge of the upper sharia court situated at Kofar Kudu, Ibrahim Yola, handed the death sentence to Abdu on Wednesday, August 12, 2020.

Confirming the sentence, the public relations officer of the court, Baba Jibo said the prosecuting counsel tendered all the evidence before the court and the convict confessed to committing the crime.

This is coming barely three days after a musician in the state, Yahaya Sharif-Aminu, was sentenced to death by hanging over one of his songs alleged to be blasphemous against Prophet Muhammad.

More than 48 hours after Sharif-Aminu was sentenced to death for blasphemy, people are still commenting about it, including leader of the dreaded Boko Haram terrorist, Abubakar Shekau.

Shekau condemned the death sentence handed to the musician, noting that there is no difference between the accused and those who sentenced him to death. 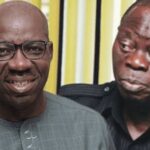