A video circulating the social media shows a little boy consuming a full bottle of beer in the presence of adults during at a party. 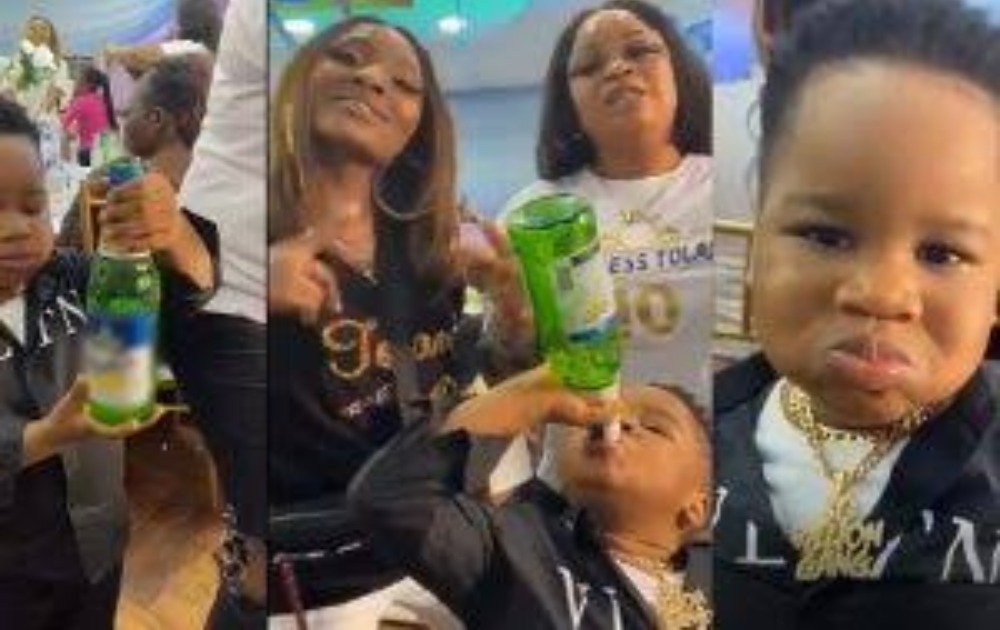 In the viral video, the little boy presumed to be 3-year-old could be seen drinking from a bottle of beer beside a woman believed to be his mother, who was visibly seen dancing to a music played in the background.

Rocking a “30 BG Gang” necklace and a fitting hairstyle, the little boy drank with reckless abandon while also vibing to the music playing in the background.

The viral video has triggered a lot of condemnation from social media users who tagged the incident as “bad parenting”.

KanyiDaily recalls that a Nigerian woman was seen in a viral video crying out for help, lamenting that her 3-year-old son is already addicted to drinking two bottles of beer daily at such a tender age. 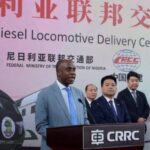 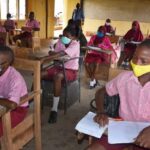