One person has been killed and another injured in a clash that erupted between youths of two communities in Dutse Local Government area of Jigawa State. 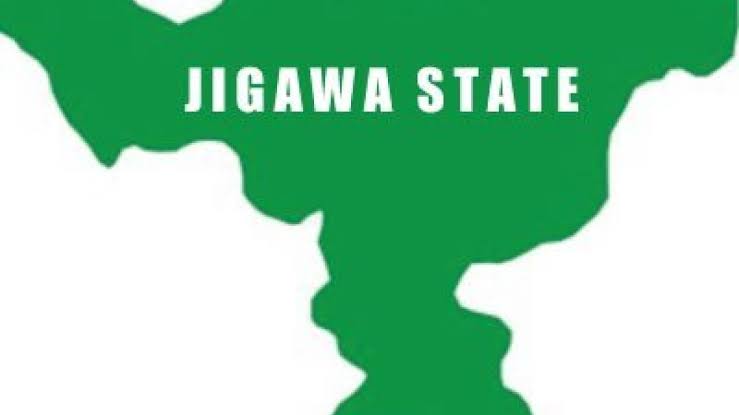 The spokesman of the police command, SP Abdu Jinjiri who confirmed the incident in Dutse, said the incident occurred on Saturday September 5, 2020 around 7:00 p.m.

According to him, the clash erupted as a result of little misunderstanding over football match played between villages of Kawaye and Gurungu in Dutse Local Government area.

He said a 30-year-old Abdulmumin Yusuf of Kawaye village was beaten and stabbed to death with a horn during the fight, while a 40-year-old Malam Ubale of Gurungu village was seriously injured.

The police spokesman said officers of the safer highways patrol team rushed to the scene and the corpse was taken to general hospital, and was confirmed dead, while the injured person was admitted.

Jinjiri said efforts are being made to arrest those involved in the clash, adding that the case has been transferred to the Criminal Investigation Department.

KanyiDaily had also reported how a Senior Secondary School (SS2) student was stabbed to death during a friendly football match between youths in Okota, Lagos state. 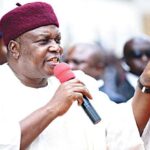