Former Big Brother Naija star, Nengi has revealed that her two-year-old relationship is currently on the rocks, owning to her boyfriend’s refusal to pick up her calls. 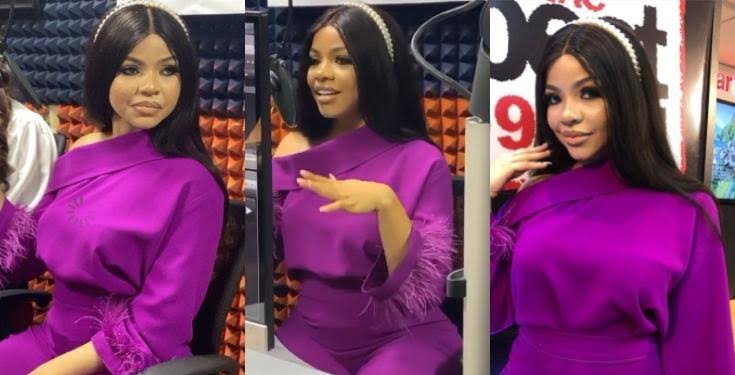 During an Interview with Naija FM today, Thursday, October, 1, 2020, the Beauty Queen said there is a possibility that her lover has ended their two years old relationship.

According to the reality star, she has tried to reach out to her boyfriend on the phone after leaving the BBNaija house, but he has been ignoring her phone calls.

“We been don dey for almost two years. I no know, e b like say the person don really breakup because I don try to reach out him no gree answer me, ”  she said.

When asked if she thinks her supposed boyfriend could have been infuriated by her fellow housemate, Ozo’s obsession with her during the BBNaija show.

Nengi replied saying Ozo was only trying his best to win her heart, as there was nothing wrong in that, since he owes her boyfriend no loyalty.

READ:  Kim Kardashian And Pete Davidson Break Up After Nine Months Of Dating 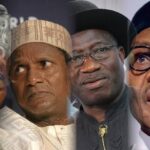