President Muhammadu Buhari will address the nation by 7am on October 1, 2020, as part of activities lined up to commemorate Nigeria’s 60th Independence Anniversary. 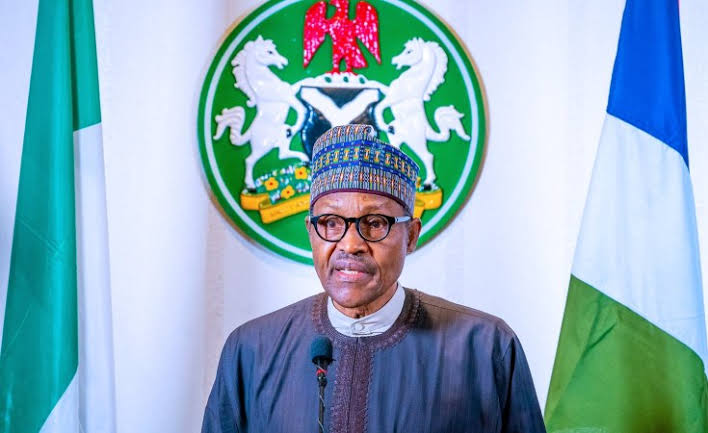 The State House had announced earlier that the usual traditional Independence Day morning broadcast would not hold.

However, the decision was reversed, as the morning broadcast has been included, in a statement released on Wednesday evening.

Special Adviser to the President on Media and Publicity, Mr Femi Adesina, in a statement, said Buhari would attend the Anniversary Parade at the Eagle Square at 10 am, after the broadcast.

“As part of activities commemorating the 60th Independence Anniversary of the country, President Muhammadu Buhari will broadcast to the nation on Thursday, October 1, 2020 at 7am.

“All television, radio and other electronic media outlets are enjoined to hook up to network services of the Nigerian Television Authority (NTA) and the Federal Radio Corporation of Nigeria (FRCN) respectively for the address.

“The President will thereafter, proceed to the Eagle Square, Abuja to review the Anniversary Parade and participate in other activities beginning at 10am, which will be covered live by major television and radio stations.

“This updated statement supersedes our earlier one indicating an open-air live Presidential Address on October 1,” the statement reads. 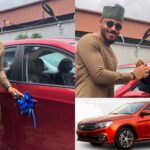