The Chairman of non-profit organisation, Anap Foundation, Atedo Peterside, has advised Nigerian youths to link the #EndSARS protests to the upcoming general elections by mobilising themselves to take over political power in 2023. 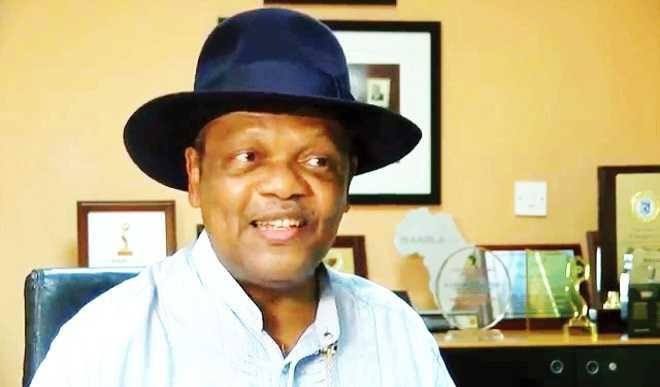 Peterside stated this while reacting to the #EndSARS protest against the extrajudicial activities of the now-defunct Special Anti-Robbery Squad (SARS) across the country.

Speaking on Arise TV The Morning Show programme on Friday morning, the 65-year-old advised Nigerian youths to use the numerical strength which they displayed during the #EndSARS protest to get what they want legally.

He cautioned the youths against divisive elements and urged them to be wary of thugs, adding social media influencers and organiser’s of the protests need to have control over their followership as power without control is dangerous.

“I think the End SARS protests had everybody rattled as people didn’t expect such a big followership. I advise the youths to link all these to 2023. The time is now. Some of the older politicians will tell you it’s too early, it’s a lie.

“2050 is for the youths of today. It is not for those in my generation. We are talking about the future of Nigeria and it is for the youths. So, if things happened that get the youths to be disenchanted nationwide, then we are in trouble.

“I think what happened on Tuesday, October 20, 2020, can be turned around because it was the event of that day that made those who had no interest in politics to wake up.

“The best time to build a nation is when the youths who are in the majority, they are at least 60 to 65 per cent, have been awakened. The gentle giants move a nation forward.

“The youths themselves have learnt some lessons from these incidents. You will be most effective when you link your demands with political activism. They should start getting their voter’s cards. Don’t wait for the last one month or two months because then your cards may fail to arrive.

“There is no force more powerful than the youths in Nigeria in terms of voting. They should become politically active and send some messages.

READ:  Police Arrest 191 Suspects For Robbery During Coronavirus Lockdown in Lagos And Ogun

“Based on what happened, I came to the conclusion that the youths should plan to take their country back from 2023. I’m a democrat and I will not encourage anything that will subvert democracy.

“You voted for some people and you have to see it through. Start planning now for the next election. Don’t let anybody tell you it is too early.

“One powerful signal the youths can send is that they won’t support anybody who today is above the age of 60. If you all unite on that, I bet you, all the ambitious people who are below 60 will be struggling to curry favour from you. When you send out that signal forcefully, they will obey you.”

This is coming after President Muhammadu Buhari called on the youths to discontinue the #EndSARS protests and constructively engage government in finding solutions. 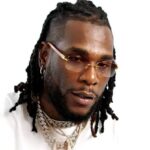 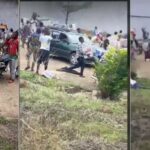