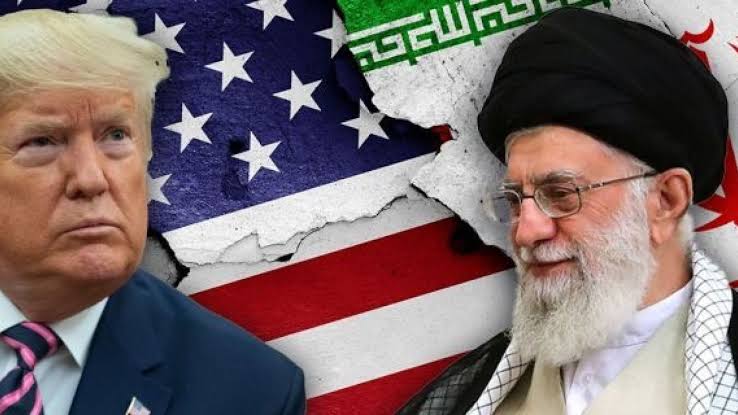 United States officials accuses Iran of mistakenly shooting down the Ukraine plane which crashed on Tuesday killing all 176 people on board.

KanyiDaily had reported that a Ukrainian commercial airliner crashed on January 8 soon after taking off from Iran’s capital, Tehran, killing all 176 people on board, mostly Iranian nationals, but also Western and Ukrainian citizens.

US officials reportedly believes it is “highly likely” that Iranian anti-aircraft missiles downed the plane shortly after it took off from Tehran.

Donald Trump, the US president, said he believed a “mistake” had happened and that a mechanical fault was not to blame, but did not make explicit his suspicions.

He suspected the crash was not due to mechanical issues, indicating that “somebody could have made a mistake on the other side.”

Asked during a White House event what he thought happened to the plane, Trump said, “Well, I have my suspicions.”

The timing of the crash has fueled speculation about its cause, coming just hours after Iran fired dozens of missiles at two Iraqi bases housing US troops in retaliation for the killing of its top leader, General Qasem Soleimani. 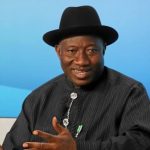 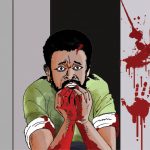