Eight new Justices of the Supreme Court has been sworn in by the Chief Justice of Nigeria (CJN), Justice Tanko Muhammad. 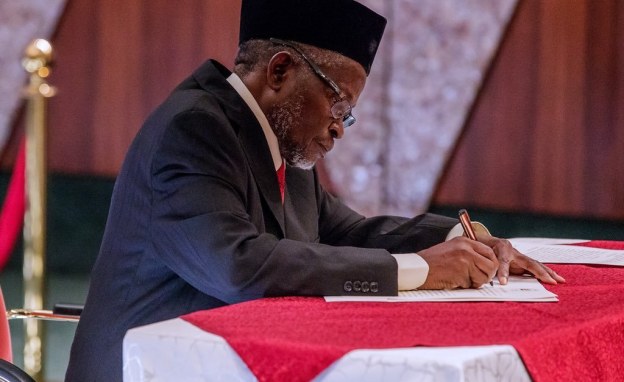 The number of Justices of the Supreme Court has now raised from 12 to 20 after the swearing-in ceremony which was held today Friday 6 November 2020.

The event which took place at the Supreme Court in Abuja, the Federal Capital Territory saw seven men and one woman promoted from the Court of Appeals bench.

During his speech, CJN Tanko Muhammad urges the newly appointed justices of the Supreme Court to discharge their duties diligently, adding that he believes they would continue to remain impartial with integrity. 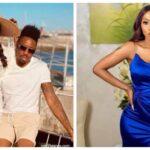