As the death toll in the collapsed high-rise building in Ikoyi Lagos continues to rise, it has been revealed that a 26-year old lady Onyinye Enekwe is among those trapped under the rubble. 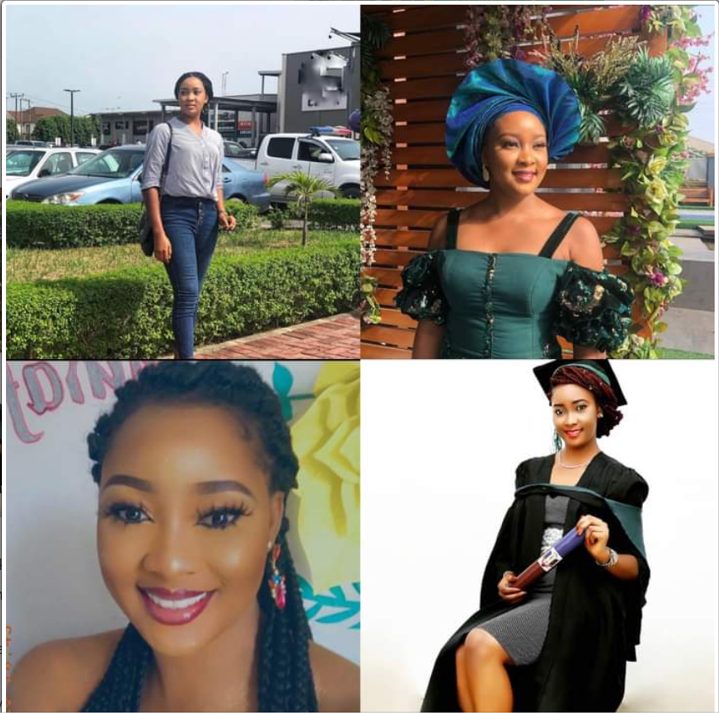 Onyinye Enekwe, a graduate of the Nnamdi Azikwe University, left for Ikoyi where she worked as a second personal assistant to Femi Osibona, owner of Fourscore Homes. 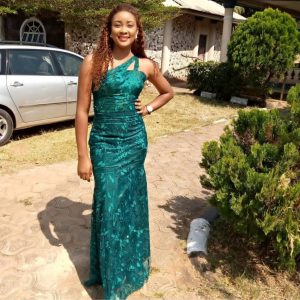 According to Chinedu, the family has heard nothing from Onyinye since the building collapsed.

“She left her elder sister’s house around 6am for work on that day, and had taken a picture of her at the site, which she sent to her older sister just as she arrived at work on Monday morning. 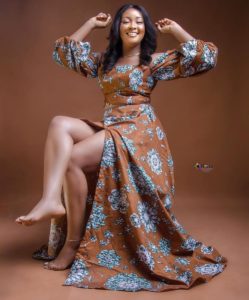 Chinedu, however, said the family members are praying for her safe return.

“We’re hopeful. We believe she will be found. We are in prayers for her to be found,”

Onyinye’s wedding was set for next month, December 2021. Her family, friends and well-wishers have gone on her Instagram account to mourn her. 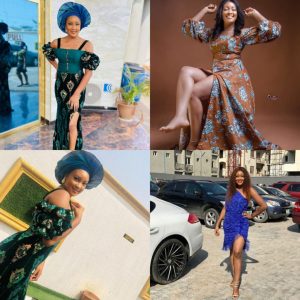 There is no official figure of the number of persons who were in the building before the incident happened, but over 50 people are said to have been trapped in the 21 storey building.

Femi Osibona and his best friend Wale Oni who was headed to the airport to catch a flight to the United States but diverted to the building site after Femi called him are believed to be trapped in the rubble as they haven’t been seen since the building collapsed.

As of Wednesday, the death toll had risen to 22, while nine persons have been rescued.

In other news, Lagos State Governor, Babajide Sanwo-Olu has released the names of those who have so far been rescued after a 21-storey building collapsed in Gerrard Road in Ikoyi.