President Muhammadu Buhari has advised Nigerian youths to keep the peace in their own interest as his generation will soon leave the stage for them. 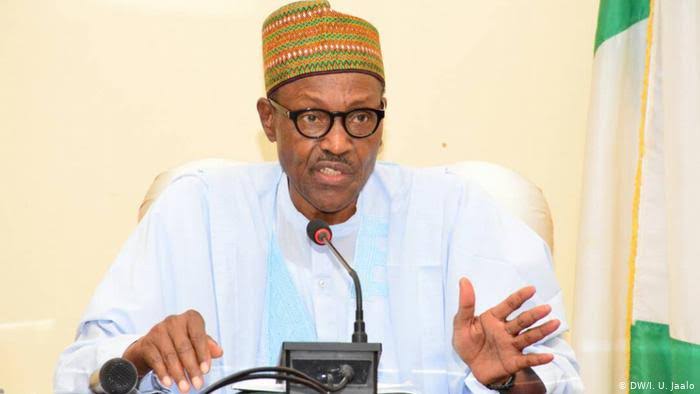 Buhari made the appeal when he received the deputy secretary-general of the United Nations and Nigeria’s former minister of environment, Amina Mohammed, at the presidential villa on Monday, November 9, 2020.

The President, who called for peace to reign in the country, acknowledged that this era belongs to the youth, noting that his own generation is gradually disappearing.

While responding to the recent #EndSARS protest and the consequent destruction of public and private property across the country, Buhari said:

“Nigerian youths would do well to keep the peace, as it is in their own interest ultimately. Our own generation is on the last lap, we are exiting.

“It is in the interest of the youths to keep the peace. They want jobs, infrastructure and development. I have sent a team led by the Chief of Staff (Professor Ibrahim Gambari) to go round the country, talk to traditional rulers, who will then talk to the youths. The views of the youths have been heard.”

Buhari who claimed that the current administration inherited severe infrastructure deficits, added that it is such deficits that his government is “fighting to correct.”

He said that his government can’t just sit, fold its hands, and do nothing, adding that “we are doing our best within the limits of resources.”

This is coming after President Buhari urged Nigerian youths to stop the #EndSARS protests and talk with the government at the negotiation table.

READ:  Woman Steals Four-Months-Old Baby To Deceive Her Husband That She Was Truly Pregnant