Yobe State Governor, Mai Mala Buni has denied claims that he has abandoned his primary assignments in the state since he became the caretaker chairman of the All Progressives Congress (APC). 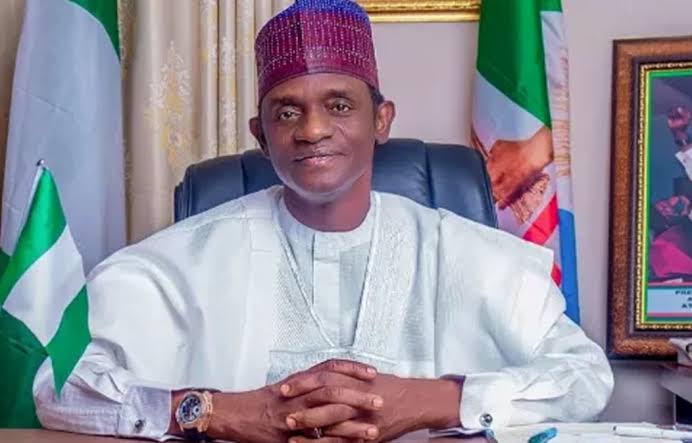 Speaking during an interview with the BBC, the governor said he spends at least three or four days in a month in the state, adding that he carries out his duties effectively even when he’s not in Yobe.

“On the issue of staying, there is no way I can spend a month without spending three or four days in Yobe state. And then even if I return to Yobe, I won’t advertise or make it public that today I will be in Yobe and tomorrow I will be leaving.

“Wait, Let me land, listen to me, I won’t be revealing to the public that I came to Yobe or when I am leaving. And at this age of technology, when will anybody say that there were bunch of files waiting for me? Even before I came here I don’t know the numbers (of files I treated),” Buni said.

Buni added that his position as caretaker committee chairman of the APC was not hindering his duty as governor.

KanyiDaily had reported how Governor Buni suspended a traditional ruler indefinitely for allegedly raping six-year-old boy in his Yobe community. 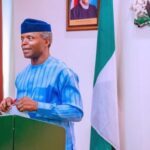 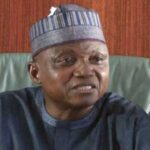