The Nigeria Centre for Disease Control (NCDC) has recorded 474 new cases of coronavirus, bringing the total number of infections in the country to 70,669. 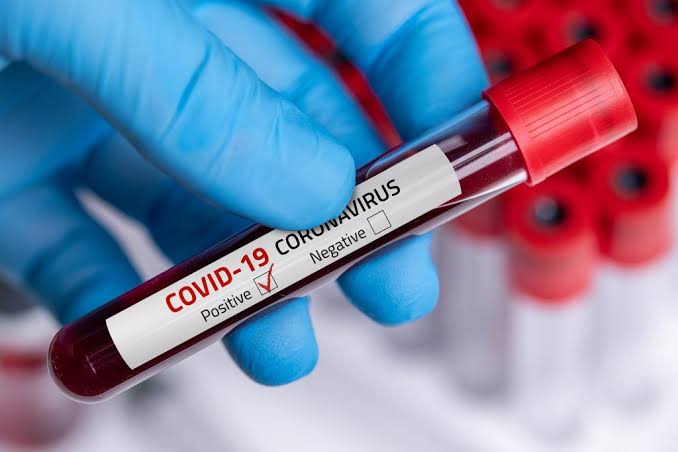 The NCDC made this known on Wednesday night via its official Twitter handle, where it disclosed that the cases were recorded in 16 states including the Federal Capital Territory (FCT).

READ:  Nigerian Female Dance, Kodak Electrocuted To Death While Charging Her Phone In The Studio

Our confirmed cases today includes data reported from Kebbi and Adamawa over 2 weeks.

A breakdown of cases by state can be found via https://t.co/zQrpNeOfet pic.twitter.com/VXuFsPLIyN 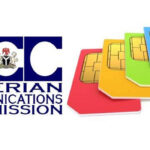 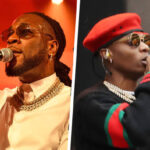