Femi Adesina, the Special Adviser on Media and Publicity to President Muhammadu Buhari, has said that South-East must play better politics if they truly want to produce the next president in 2023. 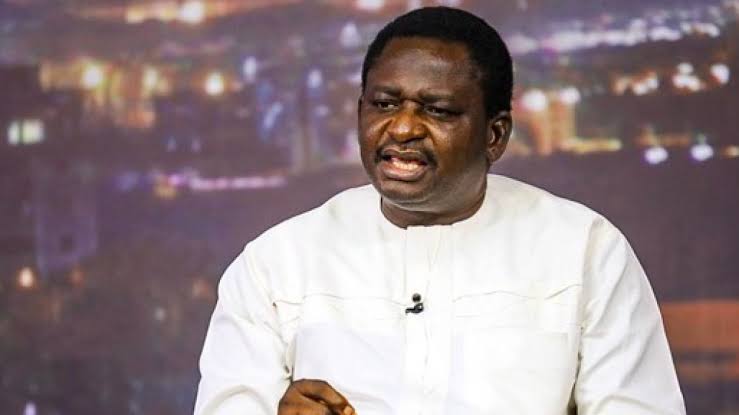 Adesina disclosed this in his article titled: ‘Dave Umahi’s heart of Lion’, where he said that the likes of Orji Kalus, Hope Uzodimmas, Chris Ngiges and Dave Umahi are beaming the light so that the Igbo can find their way to the presidency.

“Umahi has displayed a courage of conviction. He said the South East has been let down by the PDP in the last 21 years, so it was time to switch camp. It takes the heart of a lion to change course in such setting. Some people said it was because he wanted to run for President in 2023. And why not? The party has not come out with its zoning formula, but in a democracy, anyone can aspire for any position, as long as he can muster the needed support and momentum for victory.

“I’ve always said it. The South-East must play better politics to get the ultimate office in the country. Sleeping and facing the same direction may not be the best option. The Orji Kalus, Hope Uzodimmas, Chris Ngiges, Dave Umahis, and many others, are now shining the light, so that their people can find the way. And so let it be,” he said.

Meanwhile, Former Deputy Senate President, Ike Ekweremadu has called for negotiation between the South-East and Northern geo-political zone to realise the quest for producing a president of Igbo extraction in 2023. 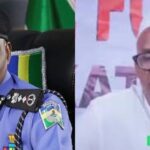 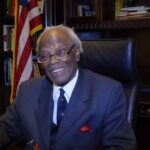