Fleeing Afghanistan President, Ashraf Ghani has revealed why he abandoned the country after Taliban fighters entered the presidential palace in the capital city of Kabul. 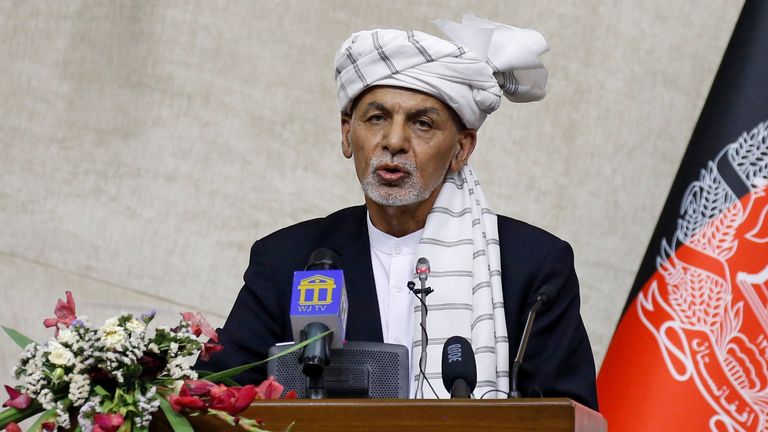 KanyiDaily had earlier reported how President Ashraf fled the country to Tajikistan after Taliban militants entered Kabul and demanded the unconditional surrender of the government.

His exit was announced by the head of the Afghan National Reconciliation Council, Abdullah Abdullah, in an online video on Sunday.

He said, “The former president of Afghanistan left Afghanistan, leaving the country in this difficult situation. God should hold him accountable.”

Abdullahi described Ghani as the “former president” as the presidential office says they can’t officially comment on the matter or the president’s whereabut for security reasons.

Why I Left Afghanistan For Taliban – Ashraf Ghani

In a Facebook post on Sunday, Ghani said he fled Afghanistan to avoid bloodshed, adding that had he not left the country, the result would have been a big human disaster in this 6 million city.

“In the name of Allah, the Most Gracious, the Most Merciful,: he wrote.

“Dear countrymen! Today, I came across a hard choice; I should stand to face the armed Taliban who wanted to enter the palace or leave the dear country that I dedicated my life to protecting and protecting the past twenty years.

“If there were still countless countrymen martyred and they would face the destruction and destruction of Kabul city, the result would have been a big human disaster in this six million city.

“The Taliban have made it to remove me, they are here to attack all Kabul and the people of Kabul. In order to avoid the bleeding flood, I thought it was best to get out.

President Ghani added that the Taliban have won the judgment of sword and guns in the country and now it’s their duty to protect the people of Afghanistan.

“Taliban have won the judgement of sword and guns and now they are responsible for protecting the countrymen’s honor, wealth and self-esteem. Didn’t they win the legitimacy of hearts.

“Never in history has dry power given legitimacy to anyone and won’t give it to them. They are now facing a new historical test; either they will protect the name and honor of Afghanistan or they will prioritize other places and networks.

“Many people and many Aqshar are in fear and are unreliable in the future. It is necessary for Taliban to assure all the people, nations, different sectors, sisters and women of Afghanistan to win the legitimacy and the hearts of the people. Make a clear plan to do and share it with the public.”

“I will always continue to serve my nation with an intellectual moment and a plan to develop. Lots more talk for the future. Long live Afghanistan.”

Although Ghani did not disclose his current location, there are reports that he fled to Tajikistan as the Taliban are on the verge of declaring that they have taken control of Afghanistan. ALSO READ: How Prince Harry Narrowly Escaped Death As Taliban Fighters Stormed Base Looking For Him 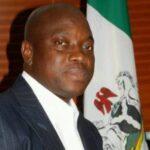 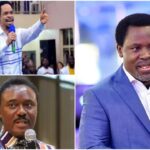