The General Overseer of Mountain of Holy Ghost Intervention and Deliverance Ministry Chukwuemeka Ohanaemere, popular known as Odumeje, has taken a swipe at the Senior Pastor of the Household of God Church International Ministries, Chris Okotie. 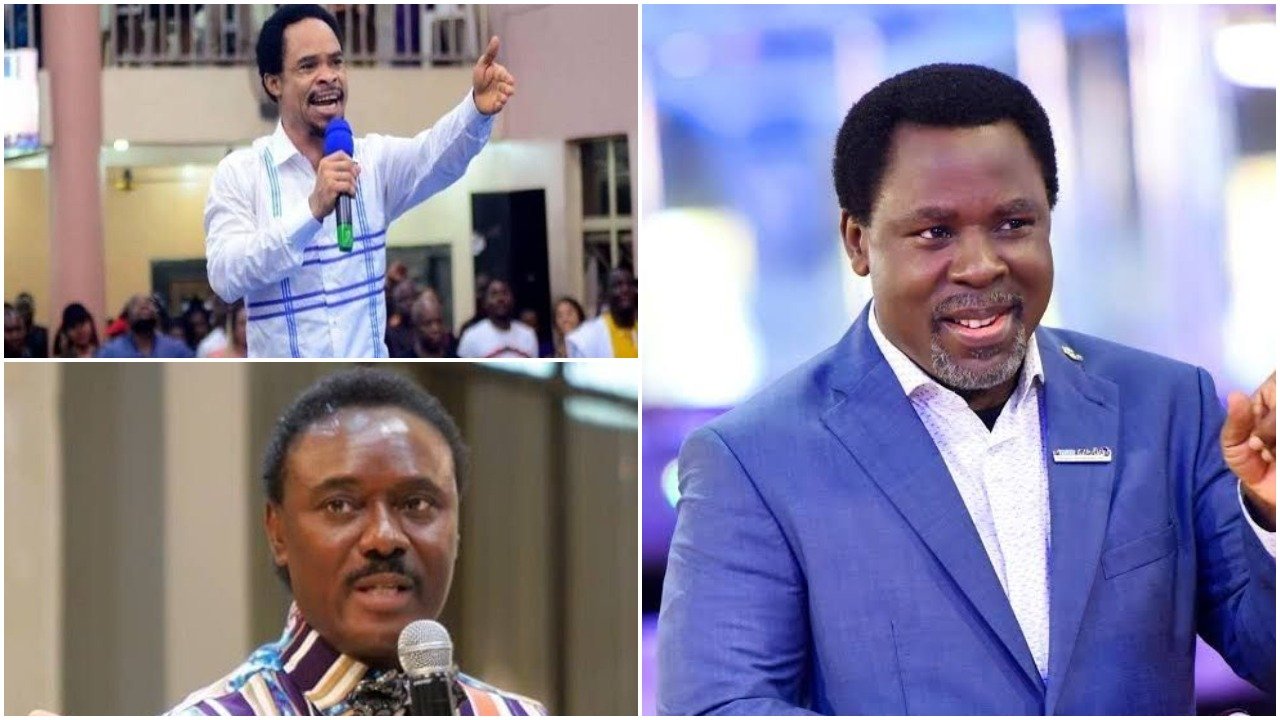 The Anambra-based cleric attacked Pastor Okotie over his recent criticism of the late founder of the Synagogue Church of all Nations (SCOAN), Prophet Temitope Balogun Joshua, popularly called TB Joshua.

KanyiDaily recalls that following the death of Prophet TB Joshua, Pastor Okotie had shared a cryptic post on social media in which he said that the ‘wizard at Endor’ who assumed the title ‘Emmanuel’, has been consumed by divine indignation.

In a recent video, Pastor Okotie had also described TB Joshua as a deceptive magician and false prophet who equated himself with Jesus Christ, noting that the late cleric was never called by God into the gospel ministry.

Reacting to the criticisms in a now-viral video, Odumeje warned Okotie to allow the late Prophet to rest in peace, noting that the latter is a “possessed man who is suffering from insanity.”

Odumeje said that the duo are not on the same level of spirituality, indicating that Joshua had greater power than Okotie, whom he claimed had never won souls or perform miracles like the late cleric did.

The Anambra cleric also wondered why Okotie had a problem with Joshua, who referred to himself as Emmanuel, arguing that Christians are allowed to call themselves such as followers of Christ.

“I respect TB Joshua because he was a general. He has finished his job and left the world. I want to correct a stupid person, a man that doesn’t want the general to rest in peace and allow his family to mourn him. That man is Chris Okotie,” he said.

“If he answered the name of Christ, is it wrong? We answer the name of our father but does that we mean we’re Christ? When I look at you, I see that you’re possessed.”

The Anambra cleric said Okotie has no ground to tackle Joshua in the manner he did, adding that he “needs a dirty slap to correct your senses”.

Listen to me, when you face the general, before you talk against him, you should establish if you’re equal,” he added.

“When you cannot do what a man does, you have no right to talk about him because you’re not in the same qualification or spiritual balance. You’re too carnal for who TB Joshua was to open up your mouth.

“When I see you saying you want to rule Nigeria, I see that you’re suffering from insanity. You need a dirty slap to correct your senses.

“Listen, l don’t reply people with stories, I do that with deadly spiritual weapon. Some men of God call police but I don’t call police or lawyer, I’m a man of power.”

KanyiDaily recalls that Pastor Jackson Senyonga was also seen in a viral video jubilating over the death of Prophet TB Joshua, accusing the late cleric of being the “biggest witch in Africa.” 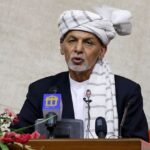 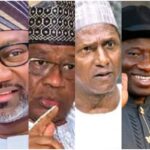