The founder of the Household of God Church International Ministries, Pastor Chris Okotie has continued to criticize the late founder of The Synagogue Church of all Nations (SCOAN), Prophet Temitope Balogun Joshua, popularly called TB Joshua. 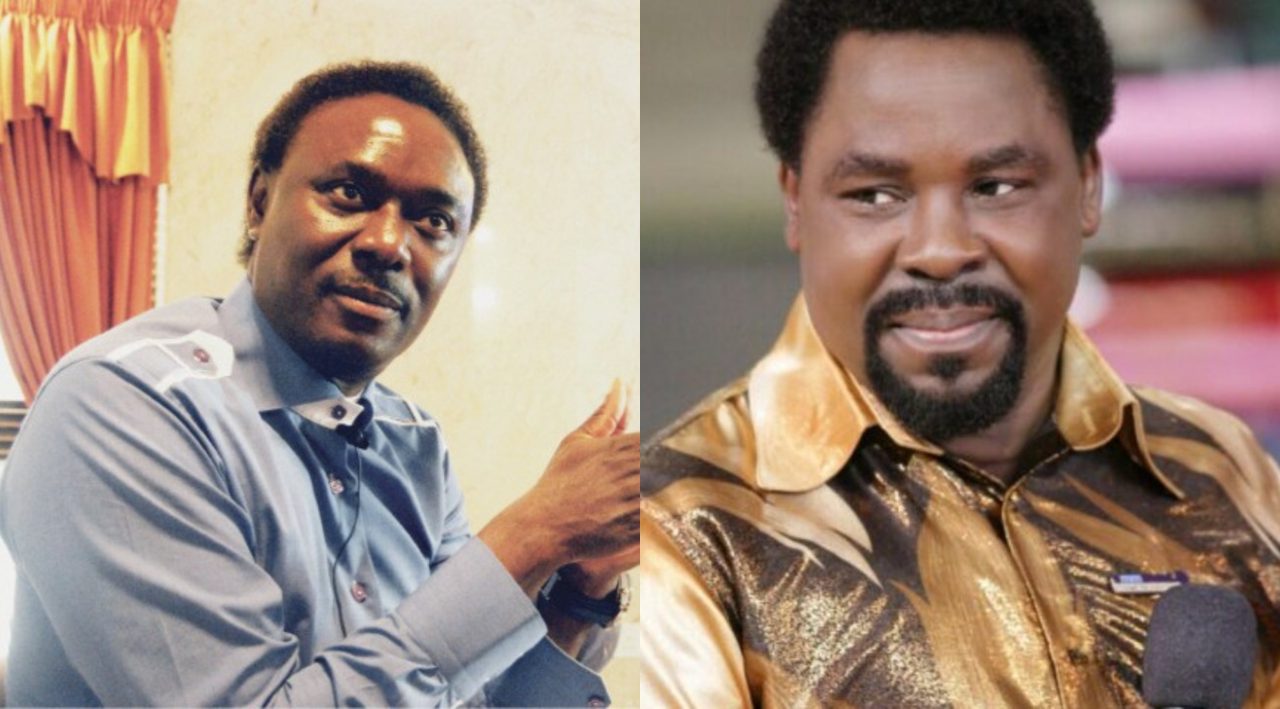 KanyiDaily recalls that following the death of Prophet TB Joshua, Pastor Okotie shared a cryptic post on social media in which he said that the ‘wizard at Endor’ who assumed the title ‘Emmanuel’, has been consumed by divine indignation.

Although Okotie did not mention any name or person in particular in his message, many Nigerians believe the post is in reference to the late TB Joshua, known for his church’s slogan “Emmanuel”.

In a recent video titled “The truth about T.B. Joshua” which was posted on his official YouTube channel, Okotie revealed why he called his late colleague ‘The Wizard at Endor.’

Okotie said that he referred to the late TB Joshua as the ‘The Wizard at Endor’ because his church was allegedly “synonymous with Endor where people looked for temporary solutions to eternal problems.”

READ:  Mompha Reveals What EFCC Told Him After Hushpuppi Was Arrested Due To His 'Stubbornness'

“Why did I call Joshua the Wizard at Endor?

“I must find a pattern that represents what he is. And I found it in I Samuel, in the 28th chapter when Saul went to the witch at Endor.

“That is why I call him the Wizard at Endor, the fake church, the counterfeit church where people go like King Saul out of desperation.

TB Joshua A False Prophet Who Claimed To Be Another Jesus

Chris Okotie described TB Joshua as a false prophet who equated himself with Jesus Christ by his name, conduct, and spiritual pattern.

“Greetings in the name of the Lord Jesus. What is the truth about TB Joshua? Who was he? Was he a product of Christianity? Or a practitioner of shamanism? Was he a servant of the Lord Jesus? Or some itinerant religious quack? Was he a true prophet, who was misunderstood? Or a hypocrite masquerading under the habiliment of the Faith?”

“Joshua claimed he is the one that the Lord has appointed in this generation to bring reconciliation between God and man. And he is not the first to propose such a ludicrous concept. Because even Jesu Oyingbo did the same thing, he calls himself Emmanuel. And we have the same thing with the entity in Calabar who used to call himself I Am.

“So Joshua believes he is aloof from Jesus, that’s why he took the name Joshua because that’s the name that Jesus bore when he was right here on earth. The full name is Jehoshua, which means Jehovah is salvation. The name Joshua and the name Jesus are exactly the same.”

Reading John 8:32: “Ye shall know the truth, and the truth shall make you free”, Mr Okotie said the late preacher took that name (Joshua) because he believed he was another messiah.

“He believes that God sent him to our world to bring reconciliation between God and mankind, exactly the same way the Lord Jesus was sent, and that is why he took that name Joshua,” he said.

In a follow-up statement titled “Judgement Coming Against Nigeria’s Enemies”, Okotie warned those he referred to as “fake prophets” against God’s vengeance.

It partly reads, “I have also promulgated the decree of Almighty God in His final warning to religious charlatans, false prophets, false prophetesses, and self-styled ministers of the gospel.

“The day of the vengeance of our God has fully come to Nigeria. We are about to witness the greatest divine judgment upon those who have become enemies of the Church and our nation.”

KanyiDaily had earlier reported that Pastor Jackson Senyonga was also seen in a viral video jubilating over the death of Prophet TB Joshua, accusing the late cleric of being the “biggest witch in Africa.” 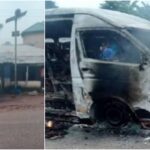 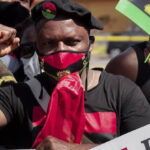