A 25-year-old Nigerian man identified as Unachukwu Chiluba Paulinus has been death for drug trafficking in Vietnam. 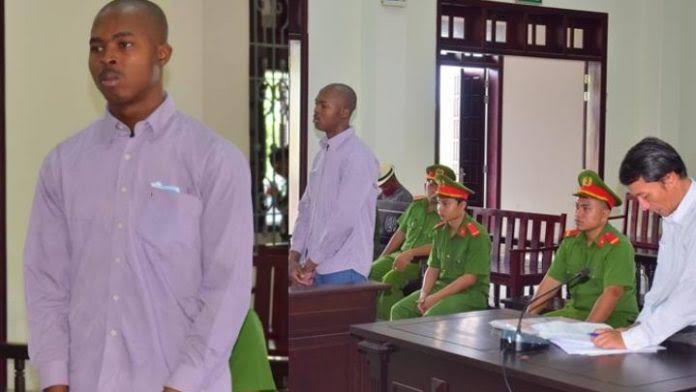 Paulinus was sentenced in a court in the southwestern province of Tay Ninh on Tuesday, April 13, for trafficking three kilogrammes of methamphetamine from Cambodia to Vietnam.

He was arrested on February 19, 2020, in the Ta Pheng area of Thuan Tay hamlet in Loi Thuan commune, Ben Cau district, while illegally transporting the narcotic substances.

Paulinus told the police that he arrived in Cambodia in 2019, where he met an African man called Oscar who hired him to transport the drugs from Phnom Penh to Ho Chi Minh City for 2,000 USD. He was paid 650 USD in advance.

After travelling by taxi from Phnom Penh to the border, he crossed over into Vietnam and was arrested by Ben Cau district’s police.

He also confessed to having earlier transported a backpack containing drugs from Cambodia to HCM City, which he delivered to an unknown man.

Paulinus’s death sentence is based on Clause 4 in Article 250 of the 2015 Penal Code, as reported by the local media. 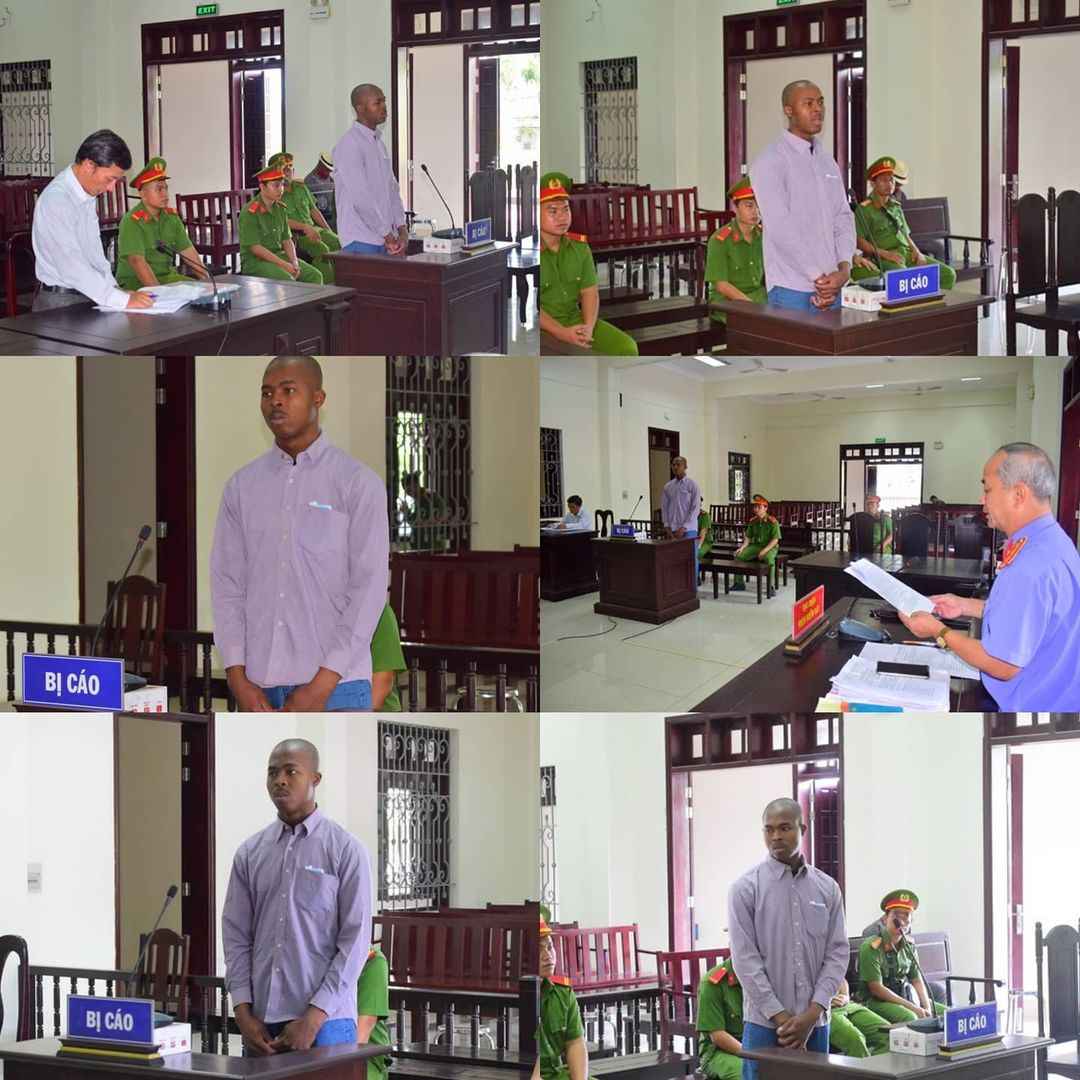 KanyiDaily had also reported that a Nigerian man was arrested by the police after he was allegedly found tselling drugs to schoolchildren in South Africa. 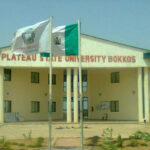 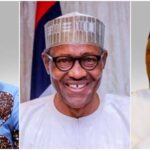