The apex Igbo socio-cultural organization Ohanaeze Ndigbo has called on the Federal Government to unlabeled the Indigenous people of Biafra (IPOB) as a terrorist group. 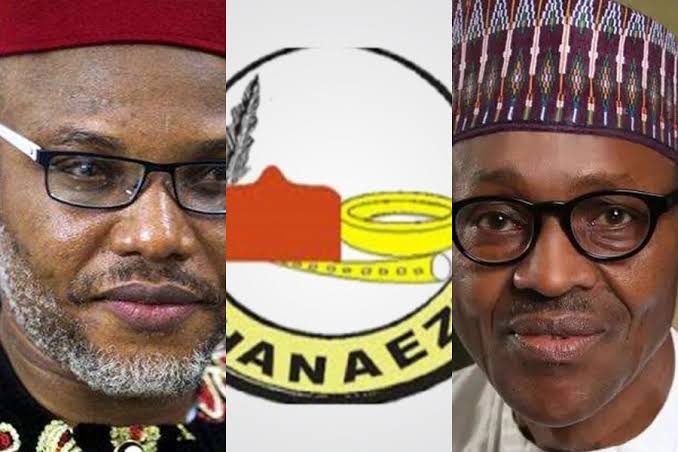 President of Ohanaeze in Anambra State, Chief Damian Okeke-Ogene, who made the call while addressing reporters in Awka, argued that IPOB does not threaten lives and property.

Okeke-Ogene wondered why the government has refused to prosecute the Fulani herdsmen, bandits and other dangerous groups responsible for the kidnapping and killings going on in the northern part of Nigeria.

He described as unfortunate and unacceptable, the position of the government, declaring IPOB, as a terrorist organization why other agitating groups, were moving freely in the society without trial and prosecution

“have you ever had that IPOB kidnapped, killed anybody unjustly? why would the government go to court within 24hrs after a misunderstanding between Operation Python Dance II of the Nigerian Army and IPOB without a proper investigation and declared the group a terrorist organization?

“And those with intention of tarnishing the image of the country before the International communities are moving freely in the society without any government action.

“The Federal Government was totally wrong in declaring IPOB a terrorist organisation,” he insisted.

Okeke-Ogene labeled IPOB as a group of young men from Igbo extraction that do Assemble when the need arises to deliberate on issues affecting their welfare and the region as enshrined in Nigeria Constitution.

“I think what we should do as one people, is for us to continue to pray and work together to ensure that the current security challenges tormenting the country come to an end and not to tag a particular group in a region that happens to be the safest region in Nigeria as a terrorist organization,” he said.

KanyiDaily recalls that in 2017, IPOB was pronounced as a terrorist group by the federal government after a joint meeting with the Military and Southeast Governors and consequently, was proscribed. 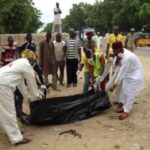 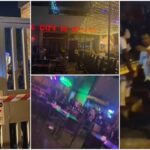