The Nigeria Centre for Disease Control (NCDC) has confirmed 1,867 new cases of coronavirus, bringing the total number of infections in the country to 107,345. 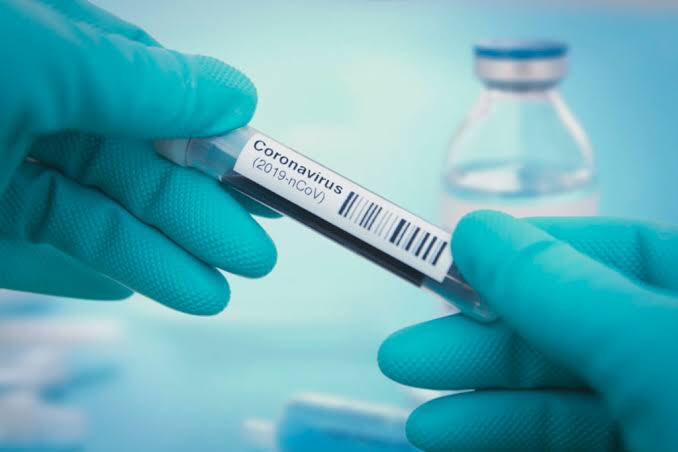 The NCDC made this known on Friday night via its official Twitter handle, where it disclosed that the new cases where recorded in 24 states including the Federal Capital Territory (FCT).

The new figure is the highest number of infection recorded within a 24-hour period as the country continues to combat second wave of the virus.

Lagos State still hold the ace for the most number of cases, recording 713 new cases followed by Plateau State with 273 cases.

Our discharges today include 277 community recoveries in Lagos State, 150 in Kaduna State and 78 in Plateau State managed in line with guidelines.

A breakdown of cases by state can be found via https://t.co/zQrpNeOfet pic.twitter.com/VqGMcmEBSk

Boko Haram Are Weakened, They No Longer Collect Taxes From People In North-East – Nigerian Army