American singer and rapper, 6lack has sparked controversy on the social media after he claimed that Nigerian singer, Wizkid, dropped the best album in the world during this COVID-19 Pandemic. 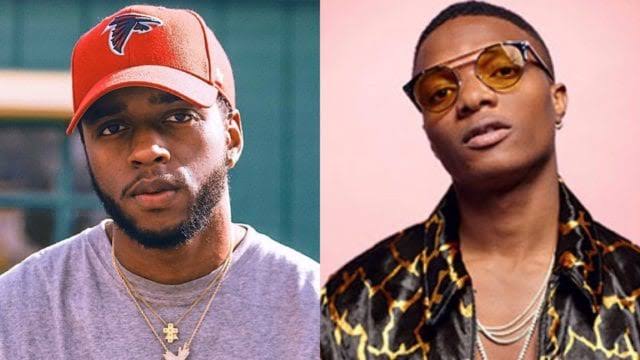 KanyiDaily recalls that Wizkid dropped “Made In Lagos”, which is his fourth studio album, on the 22nd of October 2020.

The 14-tracks album has massed over 181 million streams across various streaming platforms after three months of it’s release.

ALSO READ: Blackface Calls Out Burna Boy And Wizkid, Accuses Them Of Stealing His Song [Video]

In a post shared on his Twitter page, 6lack said Wizkid’s “Made In Lagos” is the best album of any genre released during the pandemic.

He wrote: “also @wizkidayo dropped the best album during this pandemic, of any genre.”

also @wizkidayo dropped the best album during this pandemic, of any genre.

KanyiDaily recalls that former US President, Barack Obama released his favourite 30-track list for 2020 and “Essence” a single off Wizkid’s album, “Made in Lagos” is the only Nigerian song in the list. 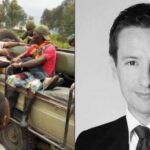