Adamawa State Police Command has banned unauthorised use of sirens, tinted glass and covered number plates in the state. 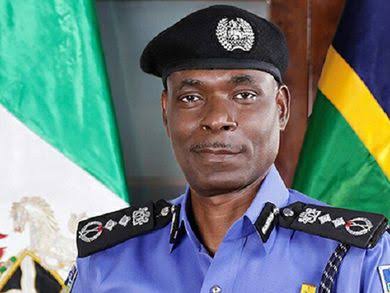 The spokesman of the command, DSP Suleiman Nguroje, who disclosed this in a statement on Tuesday, said that those acts could mislead security personnel as well as create fear in the minds of peace loving people of the state.

He said that the command was working with sister security agencies to put in place a robust crime prevention strategies such as visibility policing, foot and vehicular patrols.

Nguroje also said that the command had embarked on stop and search, constant raid on suspected criminal hideouts, traffic decongestions and rapid response among others.

“The Adamawa State Police Command wishes to assure all that 2021 would be peaceful as adequate security measures had been put in place,’’ he stated.

He called on the people to join hands with the police in keeping the state safe and to report any suspicious person or group to the nearest police station. (NAN)

Meanwhile, a pastor has narrated how he killed a 25-year-old housewife for money rituals in Oyo, four months after they met on Facebook. 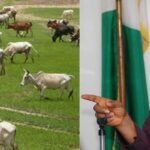 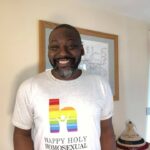