The Nigeria Centre for Disease Control (NCDC) has confirmed 371 new cases of coronavirus, bringing the total number of infections in the country to 158,042.

The NCDC made this known on Friday night via its official Twitter handle, where it disclosed that the new cases were recorded in 20 states including the Federal Capital Territory (FCT).

✅204 community recoveries in Kwara State, 167 in Lagos State, 88 in Edo State and 60 in Osun State managed in line with guidelines
✅Data from Kwara State recorded over the last two days

READ:  Sudanese President Secretly Steps Down After 30 Years Amidst Protests, Military Set To Take Over Power 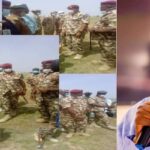 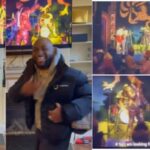