African payments company, Flutterwave has announced that it raised $170 million from investors to expand its customer base, pushing its valuation up to more than $1 billion. 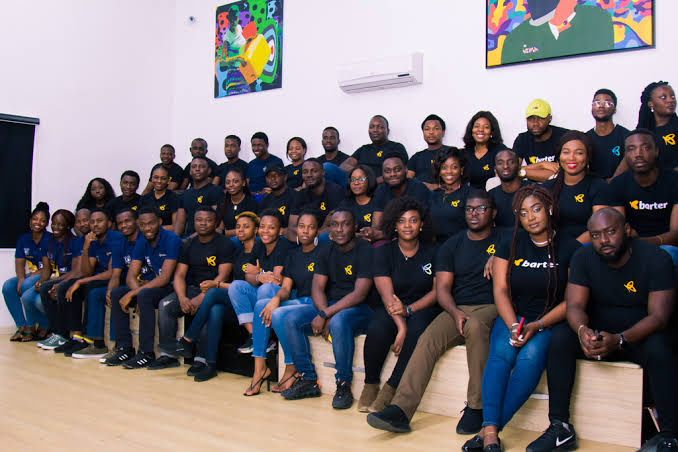 According to Reuters, Flutterwave on Wednesday said it had “secured $170 million from a leading group of international investors” to expand its customer base in existing and international markets and to develop new products.

“The company’s valuation is now in excess of $1 billion. The fundraise brings the total investment in Flutterwave to $225 million,” it said in a statement, adding that the COVID-19 pandemic had accelerated the shift to digital payments in Africa.

Flutterwave CEO, Olugbenga Agboola, told Reuters that the company will be looking to either list on the New York Stock Exchange, or perform a dual listing in the US and Nigeria.

Flutterwave said that the new funding will be used to expand its customer base in existing and international markets and for developing new fintech products.

The company reports that the COVID-19 pandemic had accelerated the shift towards digital payments in Nigeria, and its valuation is now in excess of $1 billion.

Techcrunch reports that over 290,000 businesses use the platform for payments in up to 150 currencies and multiple payments modes including local and international cards, mobile wallets, bank transfers, and Barter by Flutterwave.

Flutterwave says it’s now live in 20 African countries, and its payments infrastructure is present in over 33 countries.

CEO Agboola, told Techcrunch that the company grew more than 100% in revenue within the past year and its compound annual growth rate (CAGR) grew by 226% from 2018.

READ:  How to understand your employees and keep them happy

Agboola says his company grew more than 100% in revenue within the past year due to the pandemic without giving specifics on numbers. It also contributed to its compound annual growth rate (CAGR) of 226% from 2018.

Founded in 2016 by Nigerians and headquartered in San Francisco, Flutterwave specialises in individual and consumer transfers.

It is one of several fintech groups aiming to facilitate and capitalise on a booming African payments market driven by increased mobile phone use and faster internet speeds.

The company raised $20m Series A in 2018, and in 2020 the company announced a $35m Series B. According to recently available data, the company’s Series B round was actually closed at $40m.

The latest round brings Flutterwave’s total disclosed funding to $225m. It comes after the company announced a strategic partnership with Visa and Worldpay.

With its latest valuation, Flutterwave joins the ranks of Africa’s other heavyweights, Jumia and Interswitch as unicorns valued at over a billion dollars.

This follows other noteworthy developments in the African tech space. In October 2020, US payments company, Stripe acquired Nigerian fintech startup, Paystack for $200m. 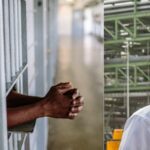