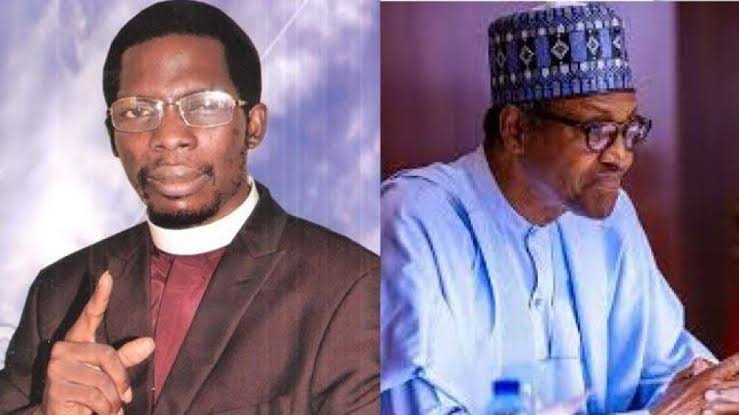 Apostle Okikijesu, who issued the warning in a statement on Friday, said that If the blood of these four men are shed, then the government will be taken away from Buhari and given to his deputy, Yemi Osinbajo.

“Thus says the Lord: What I am saying is that the President must not allow people to coerce/push him to shed the blood of these four men: namely Sunday Adeyemo (Igboho), Sanusi Lamido, Nnamdi Kanu and Tompolo. If this happens there will be panic and the country will be shaken.

READ:  Sick Husband Kills Wife Over Plans To Re-marry After His Death In Niger State

“That means, his vice should be making preparation, because I the Lord will crown him with a glorious crown, to govern the country. If this does not happen, I am not God anymore.

“Thus says the Lord: If the President quickly silences people who are agitating concerning these four men, and performs the amendments that I the Lord is expecting from him; then he will govern for a brief period of time; else his deputy will assume the control of the country.”

KanyiDaily recalls that Apostle Okikijesu had also revealed that God told him that President Buhari will mourn if urgent prayers are not offered on his behalf. 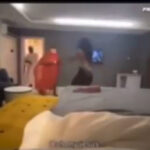