Engineer Emeka Ezenwanne, The Commissioner for Public Utilities and Water Resources in Anambra State has been abducted. 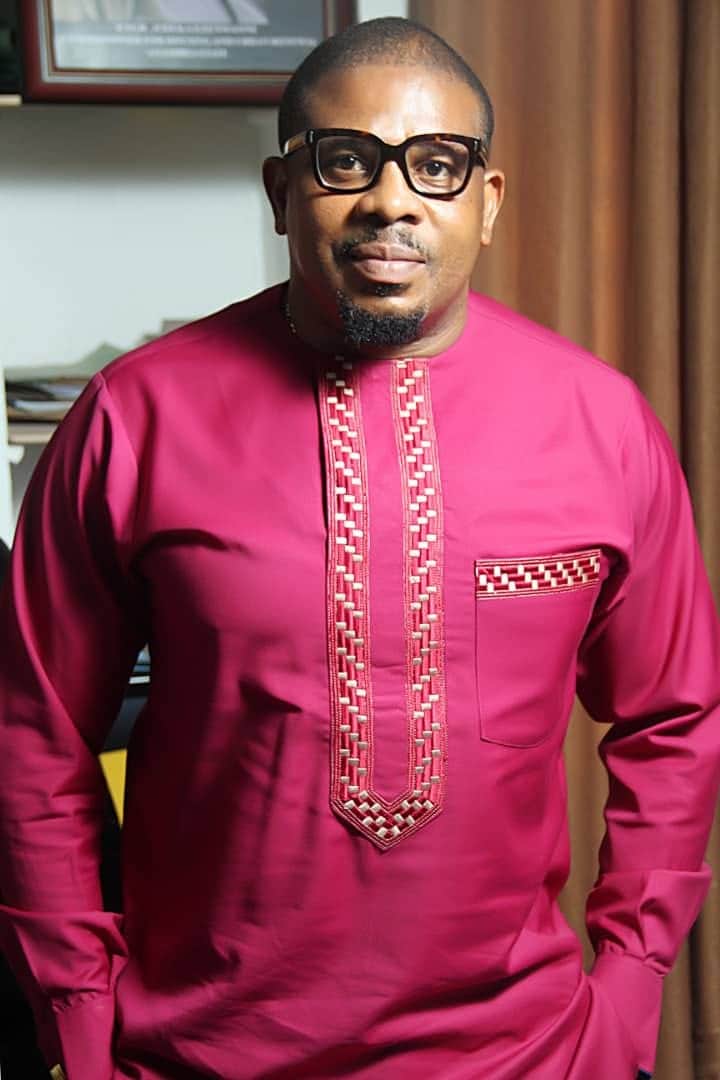 Kanyi Daily News earlier reported that Charles Soludo was attacked when he was having an interactive session with some members of the community.

Three people including two Policemen was killed by the gunmen.

Emeka Ezenwanna is an in-law to Charles Soludo.

Meanwhile, the whereabouts of the former Central Bank Governor is currently unknown.

In other news, Fulani herdsmen earlier today killed over 15 persons in Egedegede, Obegu and Amuzu communities in the Ishielu Local Government Area of Ebonyi State.

While, a middle-aged man was tortured and burnt to death by angry youths for allegedly insulting Prophet Muhammad in Sade community in the Darazo Local Government Area of Bauchi State. 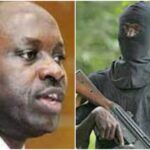