The Department of Security Service (DSS) on Wednesday detainen Usman Bugaje, an ardent critic of President Muhammadu Buhari administration, over comments he made on National Security. 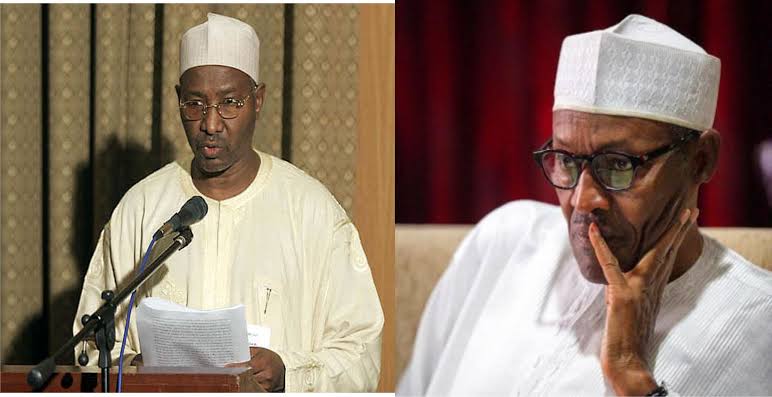 It was gathered that Bugaje, a politician and scholar, reported at the DSS headquarters in Abuja at about 10 a.m. on Wednesday, based on invitation.

The Katsina-born former member House of Representatives member was however released on bail around 5 pm in the evening, after spending eight hours with the security agents.

It’s not immediately clear what prompted the DSS invitation, but surces close to Bugaje said the invention came two weeks after his appearance at AIT program where he criticized Buhari’s government poor handling of national security.

An associate of Mr Bugaje said that the secret service had invited him two weeks ago after he featured twice on the AIT programmes in Abuja.

“Dr Bugaje had featured twice on an interview programme of the AIT two weeks ago. After his appearances on the television, he received an invitation from the SSS, asking him to report at its office to provide further clarifications on the comments he made on the programmes.

“Today (Wednesday) at 10a.m, he (Mr Bugaje) reported at the SSS in Abuja and he was detained,” the source said.

READ:  Umahi Reveals Those Sponsoring Bandits, Speaks On Eviction Of Northerners From Ebonyi

In a Channels TV interview in January, Bugaje said the government was giving tactical support for kidnapping by failing to act to address the security menace.

“We have seen how kidnappers have been collecting money and are enjoying it, and the government is in a way legitimsing the industry,” Mr Bugaje said.

“The government “can’t do what it needs to do, and what it should do, and what it can do,” adding that the situation had worsened to the extent that government and security institutions “are paying money for the release of their own people. That means you are supporting growing criminal industry.”

Bugaje’s arrest came barely a few months after the DSS invited detained Obadiah Mailafia, a former CBN chief, who similarly criticised insecurity and accused politicians of being behind the expanding crisis. 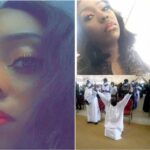