A second division game in Turkey was temporarily halted on Tuesday to allow Muslim players from Ankara Keciorengucu to break their Ramadan fast. 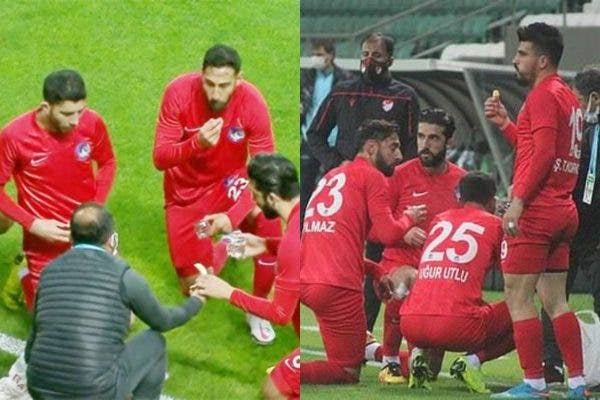 During the match against Giresunspor on Tuesday, Keciorengucu players took advantage of a stoppage in the first half to break their fast after hearing the evening call to prayer at sunset.

In a short video shared on beIN Sports Turkey’s Twitter account, the Muslim players were seen kneeling on the floor, eating dates and bananas.

The caption read: “When the injury occurred in the GZT Giresunspor – Ankara Keçiörengücü match and the call to prayer coincided, the players started their fast during the match.”

According to bein Sports, the players had the quick meal when the stoppage happened because of an injury which coincided with the call to pray.

Some commentators on social media have suggested that the injured player, a goalkeeper faked the injury to ensure a stoppage so that the players can feed.

Ramadan, the Islamic festival, started on Monday. As part one of the five pillars of Islam, between dawn and sunset Muslims will not eat or drink as they show their devotion to their religion and Allah.

Meanwhile, a German female football coach has made a shocking revelation that she picks her team players based on their manhood size. 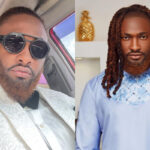 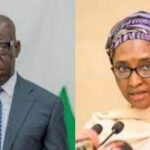