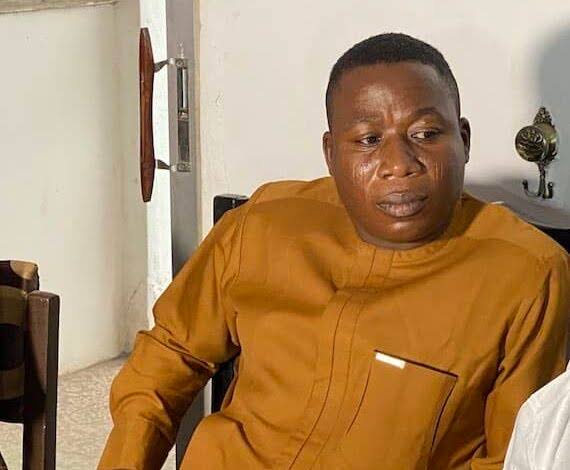 Igboho, who raised the alarm through his spokesperson, Olayomi Koiki, claimed that the soldiers invaded his Ibadan residence in a bid to arrest him and his supporters.

Koiki said that the soldiers invaded Igboho’s residence at around 2 am Monday morning but that they were being resisted by the occupants in the building.

In a live Facebook broadcast at the car park of the activist’s residence, gunshots could be heard intermittently in the background and Koiki claimed soldiers were doing the shooting.

“We are more than capable of securing ourselves, we have chased them far from here,” Mr Koiki said in the video.

“I am sure you can hear gunshots. That is them shooting from afar, we cannot be intimidated because we are fully prepared and ready for them.

“By tomorrow morning, I am sure the government would come with false press statements, that it was a set of unknown soldiers, that was the same tactic they used to attack Fela’s mother. They equally used it during #EndSARS.

“They brought us a letter sometimes ago but we rejected them because the letter was what they used to kill Dele Giwa. We have chosen to be peaceful only for them to keep looking for our trouble which we won’t hesitate to give to them.”

This is coming barely one month after suspected herdsmen were caught after they invaded the residence of Sunduy Igboho’s mother in Oyo State. 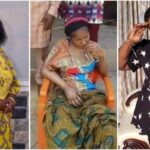 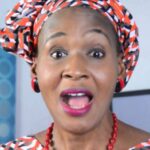