A bill to create a national database for livestock in Nigeria has passed second reading in the Nigerian Senate.

The bill for an establishment Act of a National Livestock Bureau was passed during plenary on Tuesday, April 20, 2021. 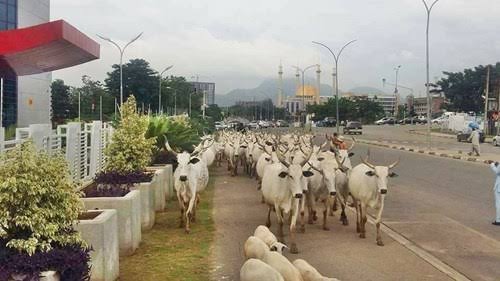 The sponsor of the bill, Senator Muhammad Bima Enagi (Niger South – APC), said the bureau would be created for the purpose of livestock identification, traceability, registration, cattle rustling control, disease control, and other related matters. 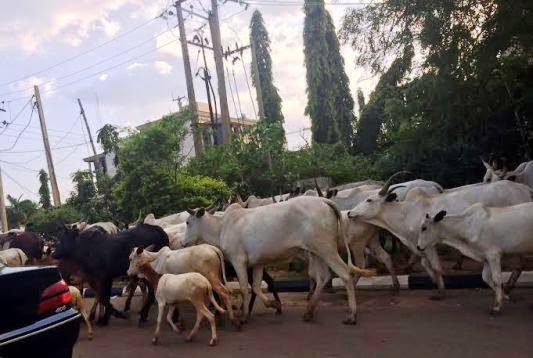 The senator noted that agriculture is a mainstay of the Nigerian economy with the livestock sub-sector vital to the nation’s socio-economic development, despite current low productivity.

“Livestock identification refers to keeping records of individual farm animals or groups of farm animals so that they can be more easily tracked from their birth, through the marketing chain, to the table,” he said. 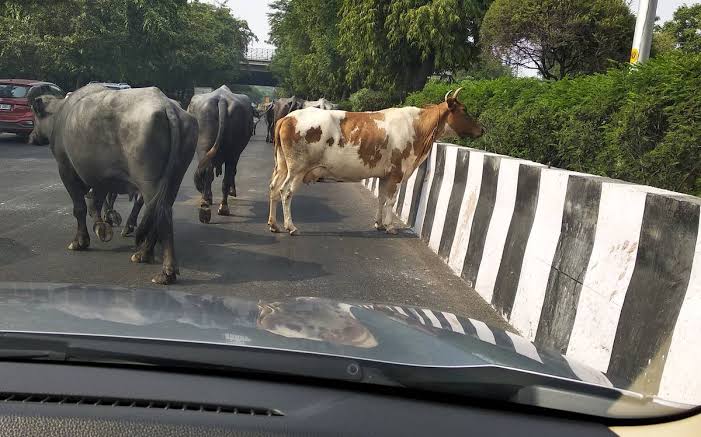 The lawmaker said the bill intends to indicate ownership and prevent rustling, as well as collate genetic information on animals, and improve the ability to trace animals.

He noted that despite having about 40% of cattle population in West Africa, Nigeria has been unable to participate in the export of meat and other dietary product due to the absence of a management system. 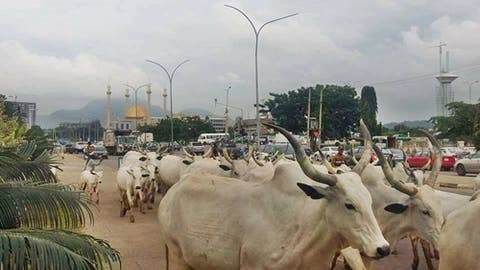 He said the system would deter animal theft, and aid security agencies to mitigate the incessant conflicts between herders and farmers.

“Don’t Taste Wrath Of Igbos, We Have Accommodated You” – Ohanaeze Warns Miyetti Allah