Three young men suspected to be internet fraudsters, popularly known as yahoo boys, were caught on camera bathing in a grave yard and speaking to the dead lying in the grave. 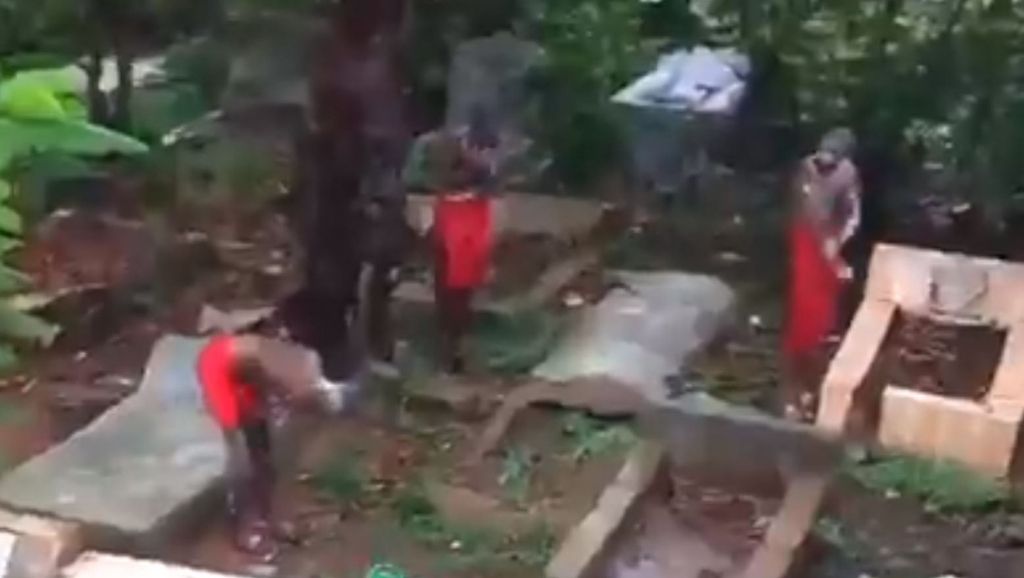 In the viral video, the three young men were seen in red robes bathing aggressively in a cemetery, in what was suspected to be a process of money ritual.

At one point in the video, one of the men is seen chanting incantations into a grave, as the two others continue to have their bath.

After bathing, the trio were seen dropping their soap on a grave before they all ran out of the cemetery by jumping a fence.

It’s unclear why they were taking their bath in a grave yard, but many social media users believe the young men are internet fraudsters who want to defraud their clients through fetish means.

KanyiDaily had also reported how two suspected yahoo boys and a native doctor were burnt to death in Edo for allegedly killing a 17-year-old girl, Ohiole Glory. 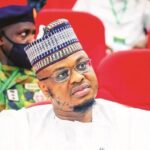 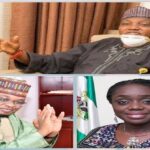