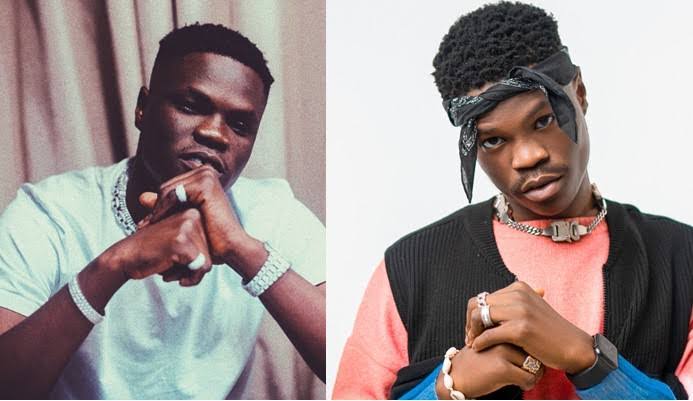 The lawsuit was a reaction to a video that was published on Instablog9ja that shows the artiste in handcuffs and led by a band of policemen.

The video headlines state that the artiste was allegedly arrested for defrauding his record label and a show promoter in Abuja.

In the lawsuit shared on his Twitter page, Timz claimed that the video that was leaked to Instablog9ja – which Anonymous Music has allegedly apologized for in private – is libelous.

The letter claimed that Bad Boy Timz only exercised his right to terminate his recording and performance contract with with Anonymous Music because of a breach of contract.

Bad Boy Timz and his team have since demanded an apology from Temple Egemasi and Precious Egemasi, directors of Anonymous Music.

They also demand that the apology be published in three newspapers alongside a payment of NGN200 million for the alleged libelous video published on Instablog9ja.

It is claimed that failure to meet any of those terms will result in a NGN900 million libel suit against the aforementioned directors of Anonymous Music and their company itself.

READ:  Tiwa Savage Replies A 'Crazed Fan' Who Wants To Spank Her 'Backside' Like Wizkid

BadboyTimz had also put up a press release stating that he had terminated any existing contract between himself and the record label. Therefore, any releases coming from the record label should be ignored.

Meanwhile, Nigerian Singer Lyta has been called out by his babymama, Kemi Ayorinde, over his inability to afford N13,000 for his child’s first birthday.

READ:  Yvonne Nelson Vows To Sue Anyone Who Writes Negative Things About Her Daughter 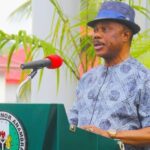 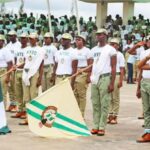