Nobel laureate, Professor Wole Soyinka, has stated that Biafra and Yoruba Nation agitators have right as free citizens to call for secession. 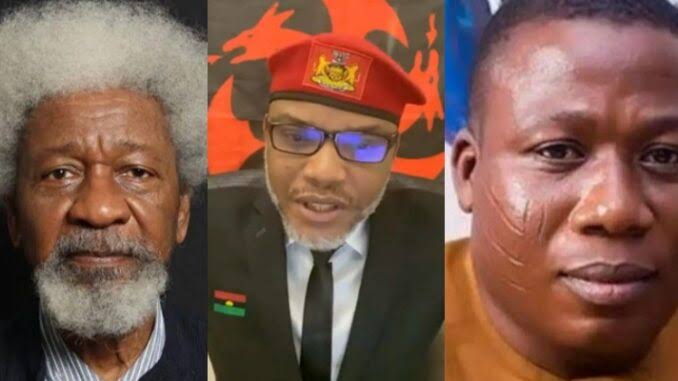 Soyinka stated this in a statement where he berated the use of force against the agitators, saying it is the responsibility of the leadership to persuade them.

“It is time to think “outside the box”. That many, in so doing, find no landing place except dissolution, is not a crime. It is not peculiar to any peoples, and is embedded in the ongoing history of many, and not only on this continent.”

READ:  Dethroned Sanusi Won’t Have Access To Visitors During His Exile In Nasarawa – Ganduje’s Aide

“It is their natural right as free citizens, not slaves of habit and indoctrination. Where disillusion rides high, sentiment tumbles earthwards, and the only question becomes: what can be salvaged?

“It thus remains the responsibility of leadership to persuade them, through both discourse and remedial action, that there are other options. Attempted bullying is not a language of discourse, nor the facile ploy of tarring all birds with the same feather.”

KanyiDaily recalls that the Deputy Senate President, Ovie Omo-Agege had also said there is justification in the agigation of Igbo people clamouring for the Republic of Biafra because Nigeria has been unfair to them. 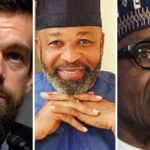 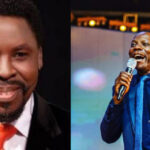