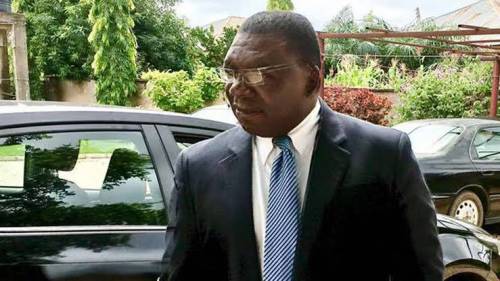 According to The Nations, Dega died on Tuesday after he was shot in the chest several times by gunmen.

The deceased was in the Nigeria Police Force and was twice Commissioner of Police in Borno and Edo states. He hailed from Katsina Ala Local Government Area of Benue state.

His death comes barely 24 hours after NECO Registrar, Professor Godswill Obioma, was reportedly strangled to death by assassins who broke into his home in Minna, Niger State. 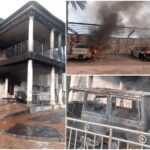 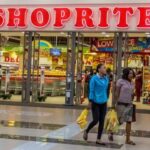