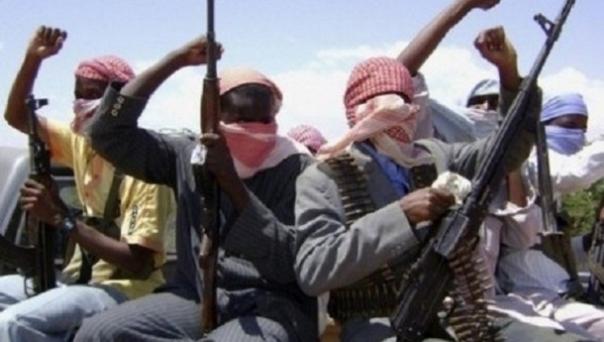 Speaking with News Agency of Nigeria (NAN) on Sunday, the command’s spokesperson, DSP Catherine Anene said the deceased who lectured at the Mechanical Engineering Department of the university was murdered on Saturday night.

According the police spokesperson, the lecturer’s body was found around 11p.m within the Tarka Foundation premises, Makurdi.

The state-owned Tarka Foundation houses a hotel and many other sports facilities which draw many people almost round the clock.

Anene, however, said that the command had yet to make any arrest or unravel the reason behind the killing, but added that investigation was ongoing.

In a related development, Plateau State Police Command has confirmed the killing of two persons at Kugiya market in Bukuru, Jos South Local Government Area of the state.

ASP Ubah Ogaba, the command’s Police Public Relations Officer (PPRO), confirmed this to the News Agency of Nigeria (NAN) on Sunday in Jos.

According to him, the incident had generated tension in the community, thereby urging the Police to deploy armed personnel in the area in order to restore peace.

Ogaba, however, said investigations had begun to unravel those behind the heinous act and bring them to justice.

The PPRO appealed to residents of the area to be law abiding and desist from actions that could breach the current peace in the state.

KanyiDaily had also reported how a police officer was killed by some gunmen who abducted a Chinese expatriate working for Ekiti State Governor, Kayode Fayemi. 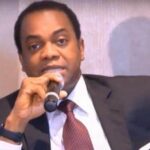