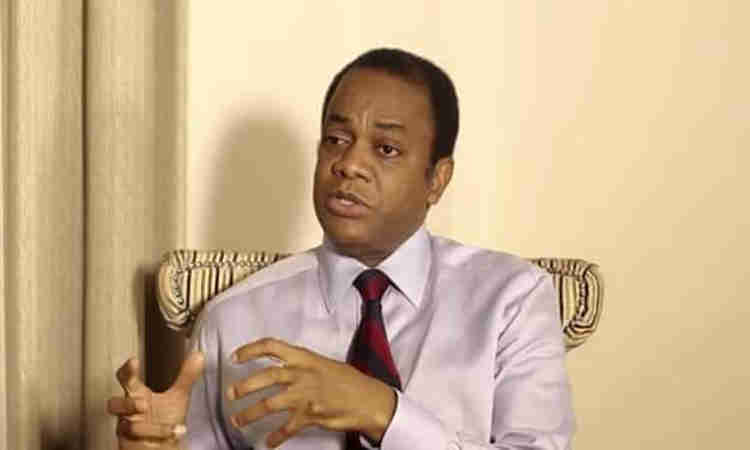 Donald Duke made this accusation when he appeared on Channels Television on Sunday, Noveember 29, 2020, in the wake of the slaughter of over 40 rice armers by Boko Haram in Borno State.

The former governor said there is a need to investigate the source of the insurgents’ arms and ammunition because the come from military armoury.

“Boko Haram insurgents who have been responsible for most heinous crimes get their weapons from the security operatives,” he said.

“Most of the weapons used by Boko Haram come from our armoury; we will need to look into that. Why are we selling weapons to the enemy?”

Speaking on how he tackled insecurity during his time as governor in Cross River, Duke said a system of policing was developed alongside the federal police where containers were converted into substations, mounted every five kilometres across the state, and manned by about three to four people.

“Presence is a deterrent,” he said, adding that the officers were well-motivated, and eventually, the exercise yielded good results.

He advised the government to take a cue from that by employing, training and equipping officers in modern policing techniques.

The former governor, however, admitted that it is not an exercise to be achieved solely by the Federal Government, but also with the support of states.

“The states can each release 5,000 people and within nine months, they are properly trained to gather information, know everyone in their neighbourhood. We need to end the barracks system and the police have to live among the people,” he said.

KanyiDaily had reported how Boko Haram terrorists beheaded 110 rice farmers on Saturday in Borno, less than 20 km from Maiduguri, where Nigerian Army has used as headquarters in the ongoing war against insurgency. 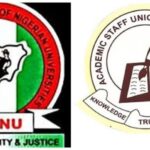 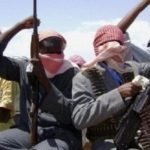