Ilorin-based Islamic scholar and preacher, Abdullahi Mustapha Berende has regained his freedom after nine years in detention over alleged links with Al-Qaeda. 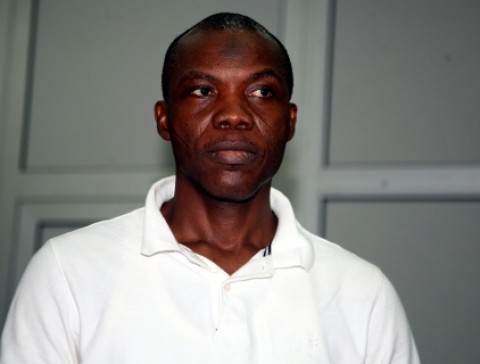 Barende was arrested in 2012 by operatives of the Department of State Services (DSS) after being accused of terrorism and espionage.

According to Daily Trust, the scholar was released over the weekend and he arrived Ilorin in the company of few family members who conducted a special prayer for him at his family house at Idi-Ape, Ilorin East Local Government area of the state.

His family members, friends and associates also held thanksgiving to celebrate his release which they claimed was ‘one of the best things that has happened to the family in recent times.’

READ:  "I Estimated The Financial Worth Of My Victims From Their Looks" - Billionaire Kidnapper, Evans

It was learnt that the DSS had initially refused to release him despite several court orders, and repeatedly accused him of spying for the government of Republic of Iran.

Although, he denied the charges and was granted bail by the Federal High court, Ilorin, the DSS re-arraigned him in another court in Abuja.

During his second year in custody, Berende escaped being killed during a shootout with some Boko Haram members in a failed jailbreak attempt at the service’s facility in Asokoro.

How Can Buhari Bring Peace To Mali When There Is No Peace In Nigeria? – Reno Omokri