Nollywood actor, Sylvester Madu has taken to social media to recounted how his wife once prepared snake meat with Egusi soup for him and he ate it unknowingly. 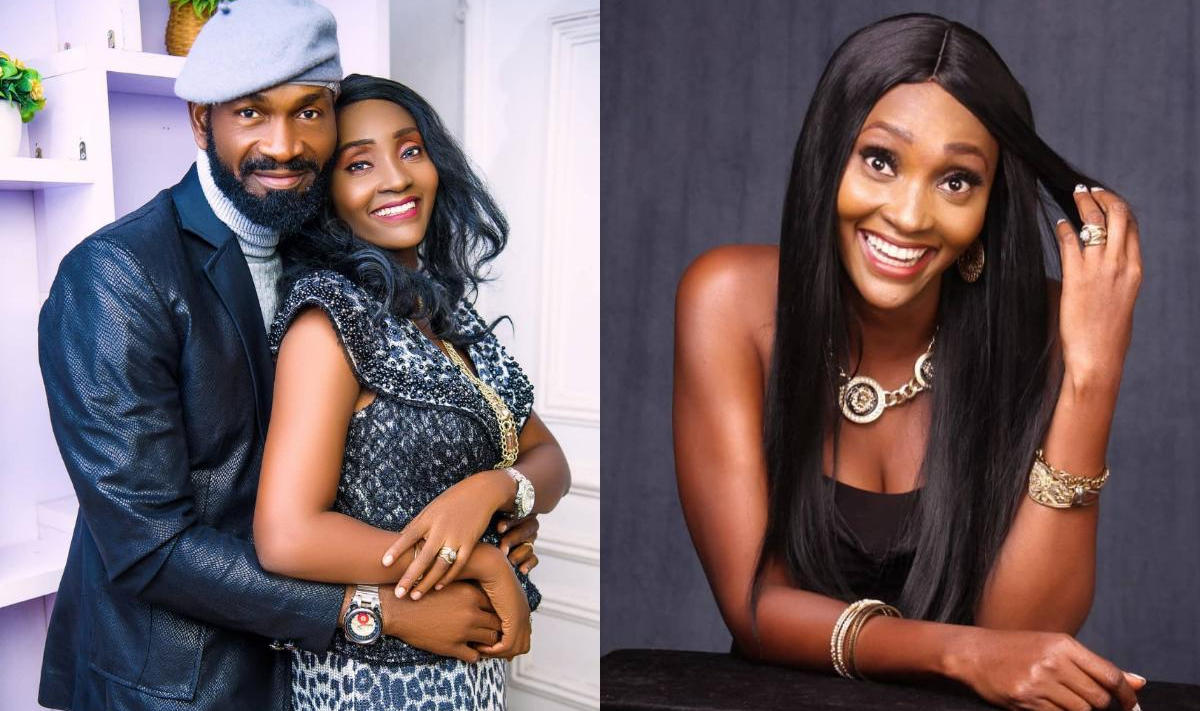 In a post shared on his Instagram page while eulogizing his wife who marked her birthday on August 16, the actor said he came back from work, and behold she made a world-class egusi soup.

While praising her for the meal which he thought was prepared with Mangala fish, his wife told him he actually just finished eating snake meat.

“It’s still my Queens birthday. And I can’t keep calm. But before the sun sets let me tell you what she did one day………..,” he wrote.

I came back from work and behold she made this world class egusi soup. The aroma filled the whole house. I couldn’t wait as I was served. I started devouring the food…along the line I was eating this mangala fish from the soup as we chart…then I said ..chai! This mangala tastes so great. And she said…which mangala…that’s not mangala oo, its snake meat. Python, the one you swallowed in Shina Rambo……

Guess what my reaction was…..Aaaaaaaahhhhhhh! …..Watch out for the movie…😀😀😀😀 ITS Coming soon. Its Titled……😁😁😁 I will tell you all later”.

Meanwhile, Nollywood Actor, Junior Pope Odonwodo has claimed that one can never be a real man if he doesn’t spend quality time with his family.

READ:  48-Year-Old Woman Caught With 66 Wraps Of Narcotics In Her Private Part