Popular msic mogul, Don Jazzy has taken to social media to address a recent allegation that that he’s aamongst the Nigerian celebrities that are gay. 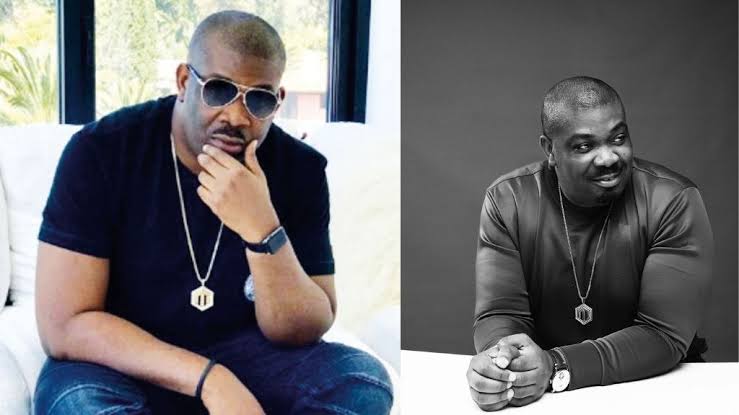 Instagram blogger, Gistlover, had pointed accusing fingers at Don Jazzy while advising celebrities who were gay to stop deceiving girls and find their truth by coming out of the closet.

Reacting to the allegation, Don Jazzy re-shared the post on his Instagram page and joked that he would be coming out of the closet via his YouTube page.

He wrote, “So I hear I’m gay all the time. Anyways click on the link on my bio. Subscribe to my YouTube channel. Click on the notification bell too oooo. Cos I’m going to be coming out there. 😘”

A post shared by ITS DON JAZZY AGAIN 🐘 (@donjazzy)

KanyiDaily recalls that Don Jazzy had recently revealed that he was once married to Michelle Jackson at the age of 20, but ruined the union two years later with his obsession for music.