Controversial Nollywood actor, Uche Maduagwu, has taken to social media to renounce his gay status, three months after he publicly declared his housexuality. 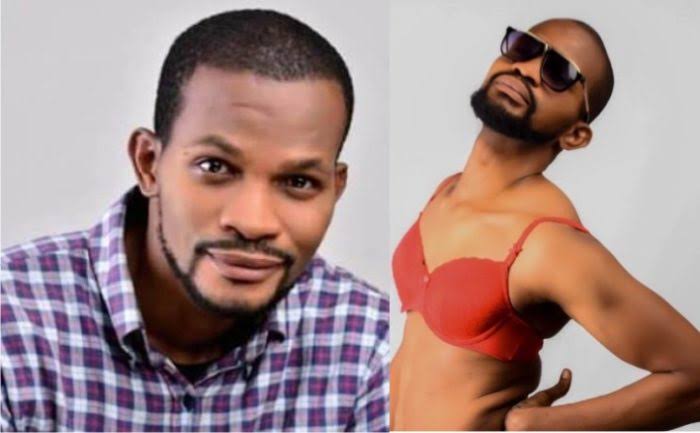 In post shared on his Instagram page, Maduagwu lamented that he’s lost movie roles and endorsements after he lied about himself being gay.

He also claimed that he his girlfriend dumped him despite her ”being aware that he was only fighting for LGBT right in Nigeria.”

“Dear fans I am not Gay. I lost move roles, endorsement, and my girlfriend fighting for LGBT right in Nigeria.

“Omg, even my girlfriend left me despite knowing I was fighting for LGBT right in Naija but I no regret using my celebrity status to fighting for this beautiful community, he added.

This comes one week after Uche Maduagwu announced he is leaving the country because he is being harassed and told “gay is not a Nigerian culture.” 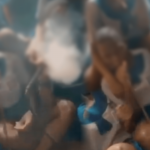 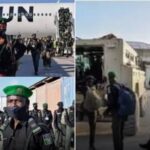