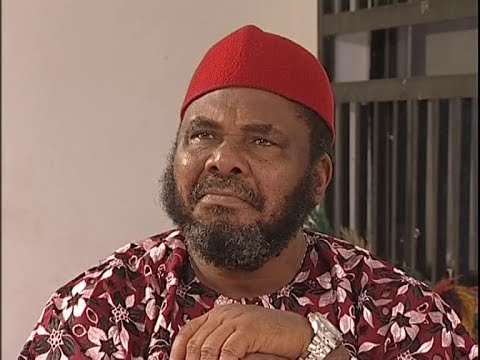 Veteran Nollywood actor, Pete Edochie has shared his view on how some people tends to be gay instead of their usual self through reincarnation.

In a video shared by journalist Dayo Showemimo, the actor said he believes that reincarnation is one of the causes of homosexuality which has become a problem in many countries.

Pete Edochie said many do not believe in reincarnation but the ‘mysteries’ happening during child brith had proven otherwise.

ALSO READ: It’s Absolutely Wrong For An African Man To Kneel Down And Propose To His Woman – Pete Edochie 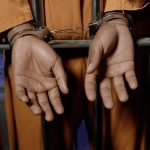 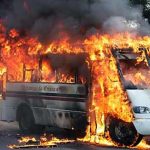