Paul Okoye of the defunct music group, Psquare, has reportedly ended his 7-year-old marriage after his wife, Anita Okoye, filed for divorce over irreconcilable differences. 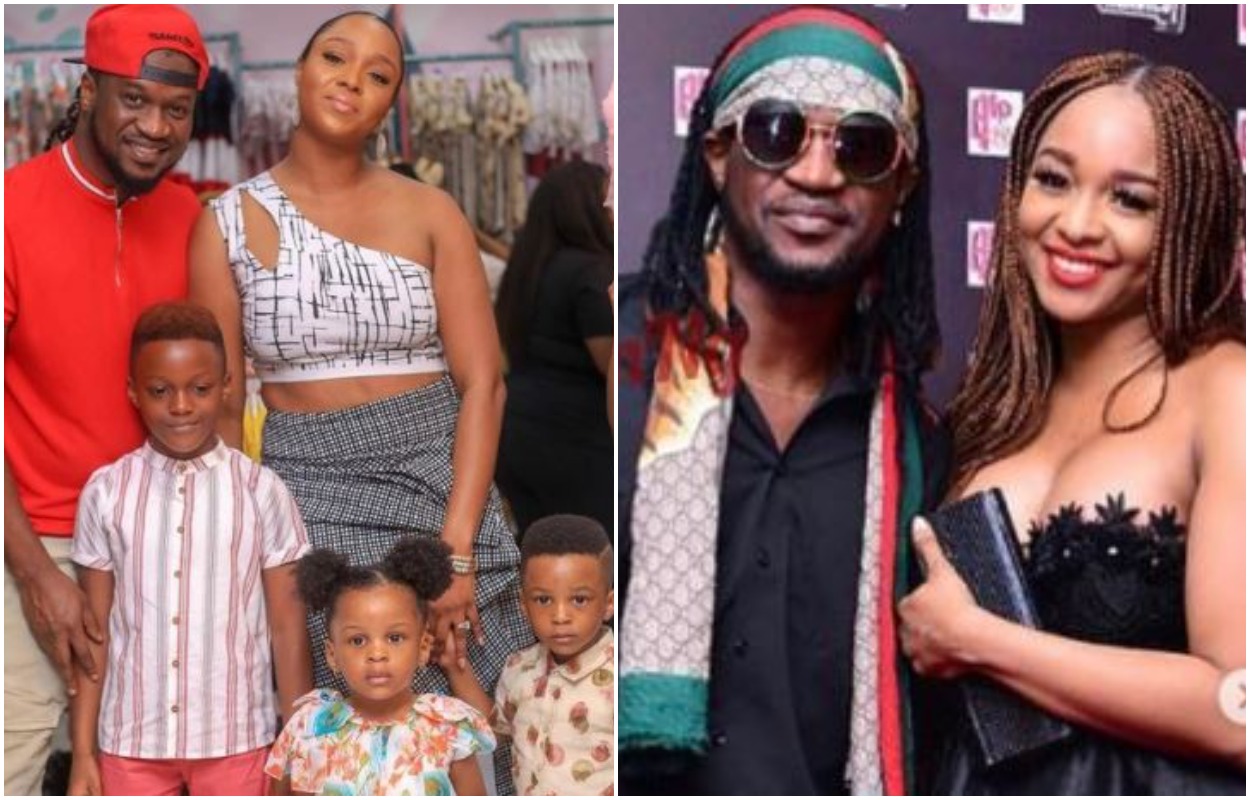 The couple, who share three beautiful children, met while in the university and dated for 10 years before getting married in 2014.

In a recent court document, Anita has requested the dissolution of their 7-year-old marriage and asked Paul to challenge the petition if he feels disgruntled.

It was gathered that she filed for the divorce in an Abuja High court before relocating to the United State with her three children a few months ago.

Vanguard quoted a source close to the couple confirming that both parties will proceed amicably with the legal resolution and be the best co-parents in the interest of their children.

The source also said that “Paul and Anita have always been very good friends and like every couple they have had issues for a while but plan to remain on good terms and keep the friendship they have always had since their days as university students.” READ:  "Wizkid Sold His Soul To Devil, He's One Of The Demons In Hell” - Nigerian Pastor Claims

Amber Rose Accuses Boyfriend, Alexander Edwards Of Cheating On Her With 12 Women