British-Nigerian rapper, Skepta has revealed why it was more important for him to be on a song with Nigerian superstar, Wizkid than with Canadian rapper, Drake. 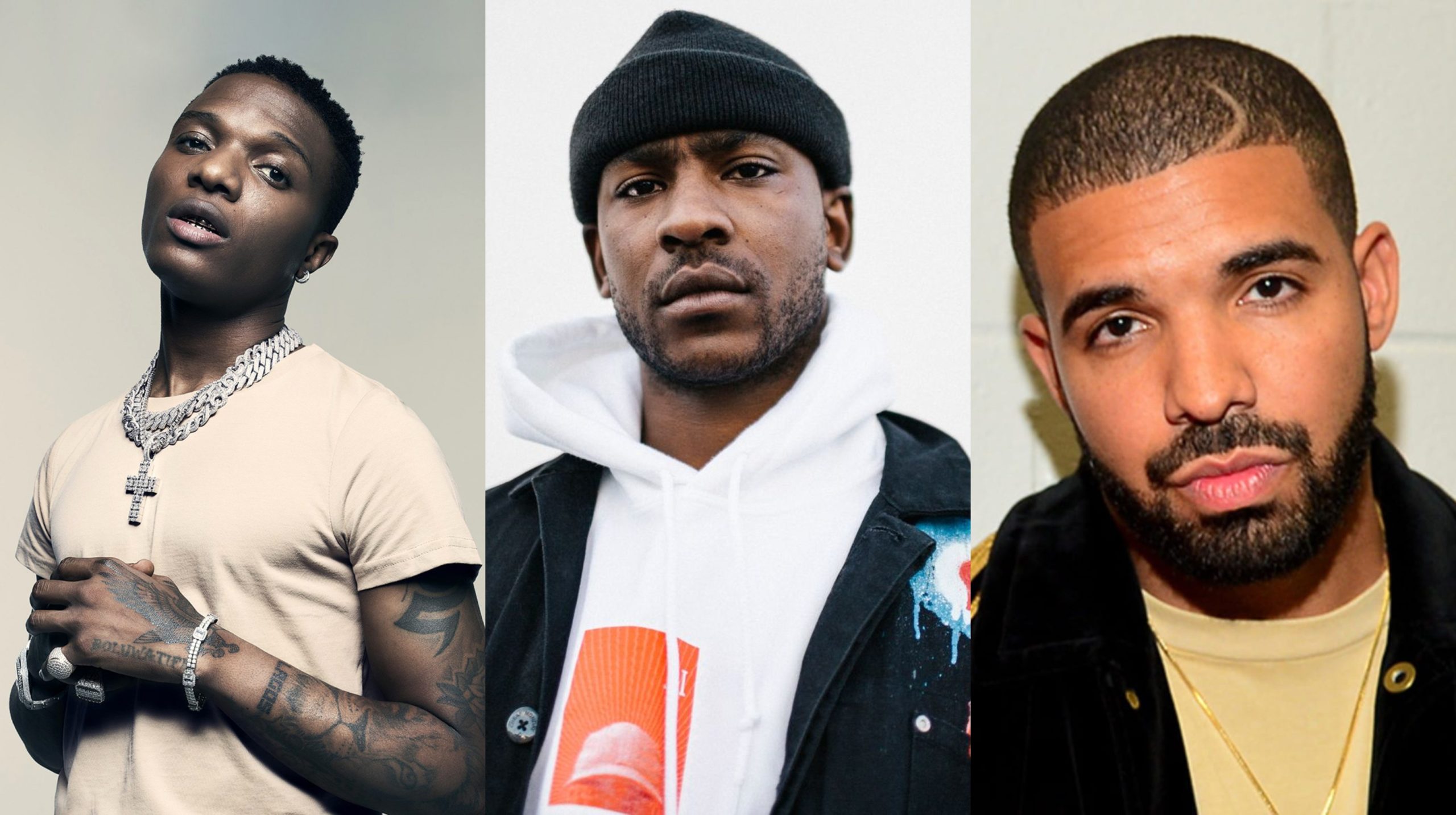 Skepta made this revelation while speaking at an event organized for the release of his 5-track Hip Hop project titled ‘All in’, which featured Nigerian Alte artiste, Teezee, American singer and producer Kid Kudi and Colombian singer J.Balvin.

According to him, it was more important for him to be with Wizkid on a song than have Drake as a featured artiste because he always knew the former was a superstar.

“Me and Drake’s first meeting musically was on a Wizkid record. That was more important to me than asking Drake to jump on a song of mine,” Skepta said. 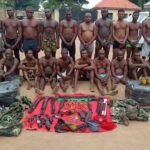 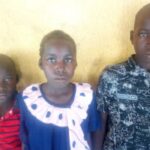